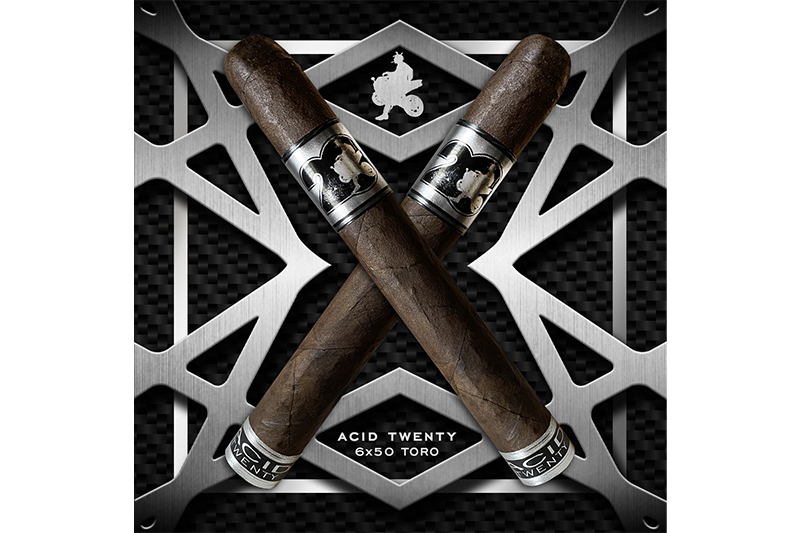 “When we released ACID Cigars in 1999, we felt like it was ‘us against the world.’ They said that ‘we would be out of business in two months’ and we even had a friend say ‘you won’t even last two weeks.’ But we knew that we created something special, something beautiful … so we decided to fight for it and not look back,” explains Jonathan Drew, president and founder of Drew Estate. “I think that the pain behind our struggle to survive for so many years made the debut of Acid 20 feel that much more impactful. We wish to thank those of you who took the journey by our side, 1400CC, pedal to the metal. Sincere appreciation for believing in us.” 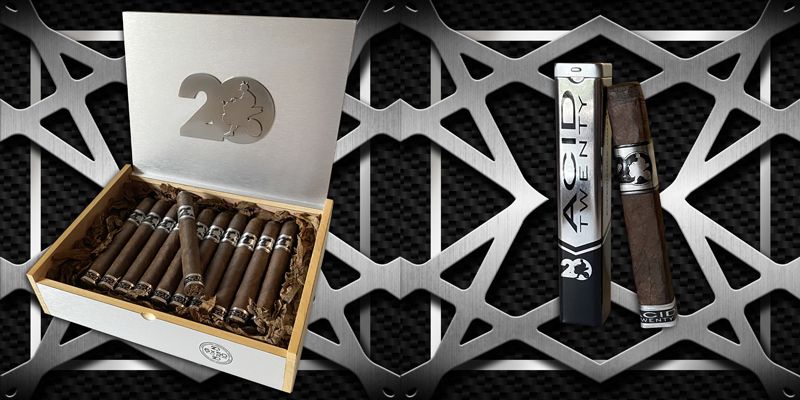 Drew Estate celebrated its anniversary in 2019 with the release of the chromed-out ACID 20 Anniversary cigar. Now that popular line is getting expanded with the line with the addition of the ACID 20 Toro (6 x 50) and the original ACID 20 Robusto, which will be presented in a new Tubo. ACID 20 Anniversary will be wrapped in a rich Mexican Maduro capa, complimented with subtly evolving long filler leaves, making it a release worthy of celebrating two decades of Drew Estate history and excellence. ACID 20 Toro (6 x 50) is packaged in 24-count boxes with an MSRP of $232.34 per box and will begin shipping in June. The box-pressed ACID 20 Robusto Tubo (5 x 50) will begin shipping in October.

Both of these releases will be featured in Drew Estate’s upcoming virtual event, Freestyle Live: Special Edition, to be hosted on facebook.com/drewestatecigar on June 11 from 7-9 p.m. EST. 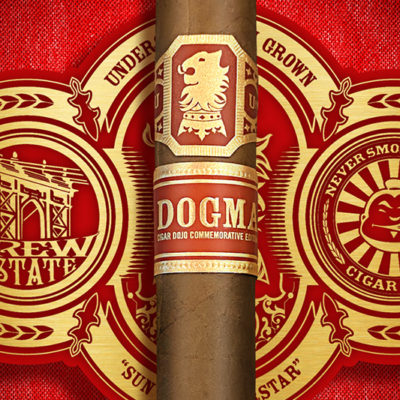 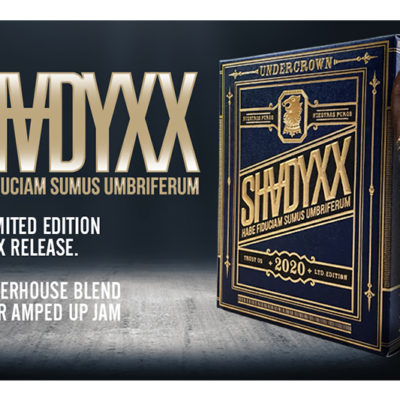