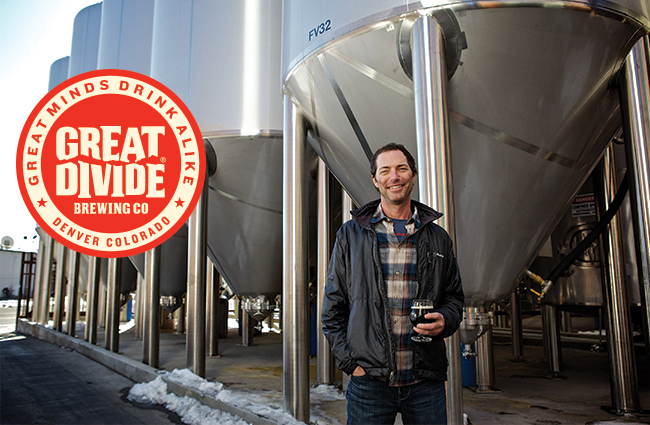 Doing its part to bring beer aficionados together is the Great Divide Brewing Company. Based in Denver, Colorado, the Great Divide has truly come to define Denver’s craft beer scene over the past two decades. It was nearly three decades ago when the Great Divide’s story began. Founder and president Brian Dunn spent the late 1980s traveling abroad, expanding his knowledge and passion for beer in the meantime. After finishing graduate school in 1993, Dunn launched the Great Divide in what would later become Denver’s Ballpark neighborhood.

Dunn wanted to make beers that were uniquely balanced and flavorful, and captured the lifestyle and spirit of Colorado—a process that any cigar enthusiast can relate to, as the same approach is often taken to create the cigars you love. In 2001, the brewery’s first building was purchased, and by 2011, the Great Divide was looking to expand again—but staying in Denver was a must.

If you’re traveling through Denver, you need to make a beeline for the Great Divide’s tap rooms. The first tap room was opened in Ballpark at 2201 Arapahoe St.;the latest, The Barrel Bar, opened at 1812 35th St. The Barrel Bar opened in late July 2015. 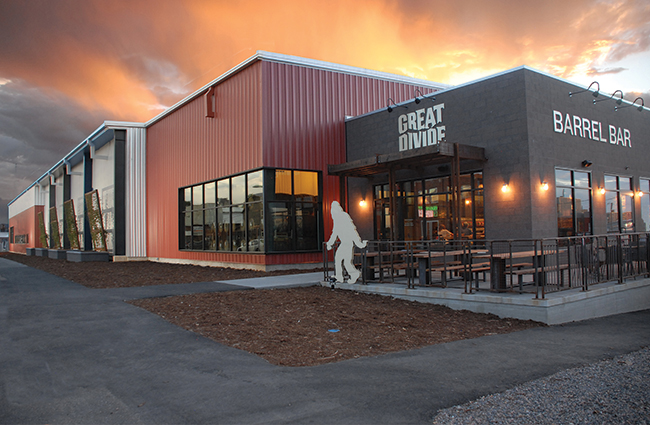 This small 30–40 person tap room is part of the Great Divide’s expansion, which opened in Denver’s RiNo (River North) neighborhood, just one mile from the original brewery. With breathtaking views of the mountains and Denver skyline, you’ll want to spend all of your leisure time here.

When asked about having two tap rooms in Denver, Dunn responded, “We are a Denver brewery, and we have been involved in the craft beer scene and the community here since the beginning. When it came time to find a space to expand our brewery, leaving Denver was never an option. It wasn’t easy, but we are so happy to have found a place only a mile down the road where we can continue growing for the next 21 years.”

With a beer garden, restaurant, daily tours of the facilities, and the availability of all of the Great Divide’s beers, The Barrel Bar and its sister location in the Ballpark neighborhood, the Great Divide Brewing Company has something for everyone.

For more beer, check out 5 pumpkin beers we love!