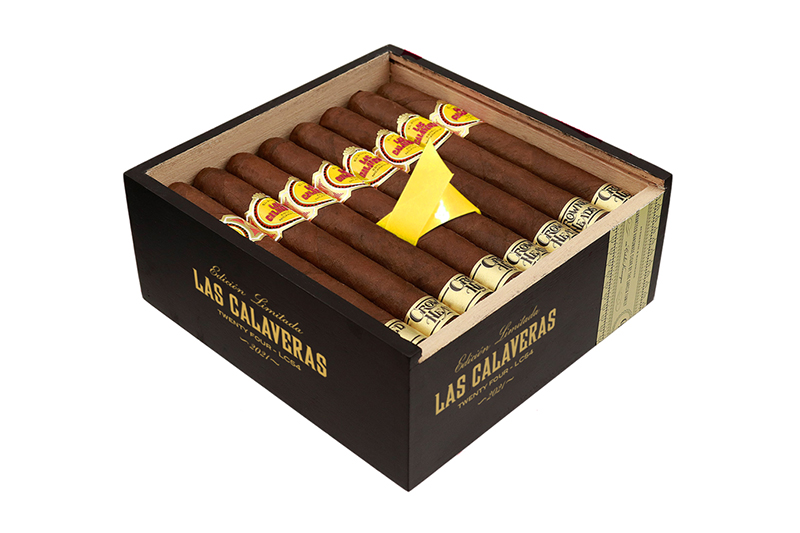 The eighth edition of Crowned Heads’ Las Calaveras series is set to debut next month. Las Calaveras Edición Limitada (EL) 2021 is a first for the company in that the blend will feature an Ecuadorian Sumatra Oscuro wrapper. The remainder of the blend consists of a Nicaraguan binder and filler tobaccos.

“We’re particularly excited about this year’s Las Calaveras release as it marks a first for us in the series. In fact, this is the first time we’ve utilized a Sumatra wrapper leaf in any project originating from our partners at My Father Cigars, and I think the resulting profile is not only an obvious change of pace, but is also an amazing expression of Sumatra wrapper leaf,” commented Jon Huber, co-founder of Crowned Heads.

The first Las Calaveras launched in 2014 as a tribute to those that had passed away in the previous year. Las Calaveras was intended to celebrate life and remembrance rather than serve as a mournful symbol of death or loss. Each year, Crowned Heads includes the initials of four individuals that have passed in the past year within the band’s art. The initials can be seen within the four coins on the sides of Las Calaveras’ band.

Las Calaveras EL 2021 will be presented in 24-count boxes with the cigars lined up in three rows of eight cigars each. The number ‘8’ is a symbol of infinity, tying back to the theme of everlasting life, while the three rows of cigars represent beginning, middle and end–the three stages of life. 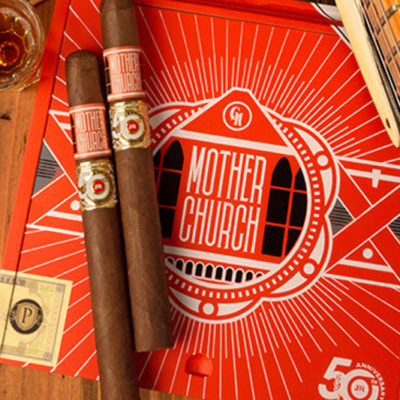 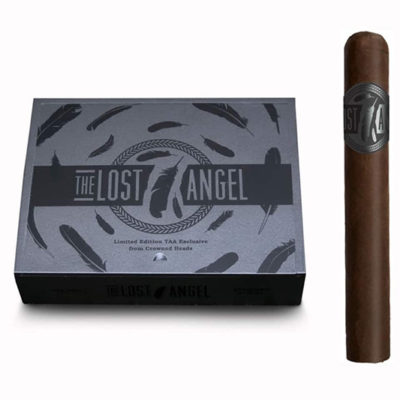 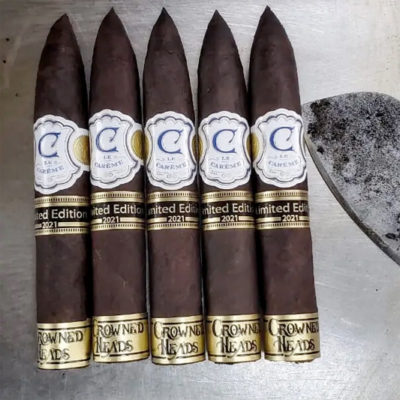 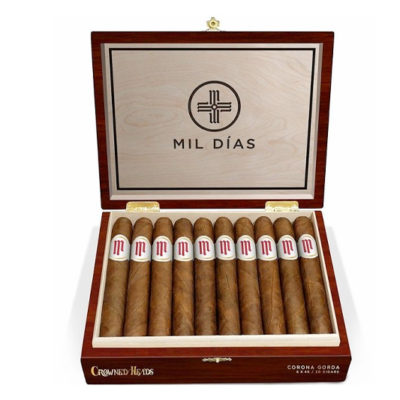