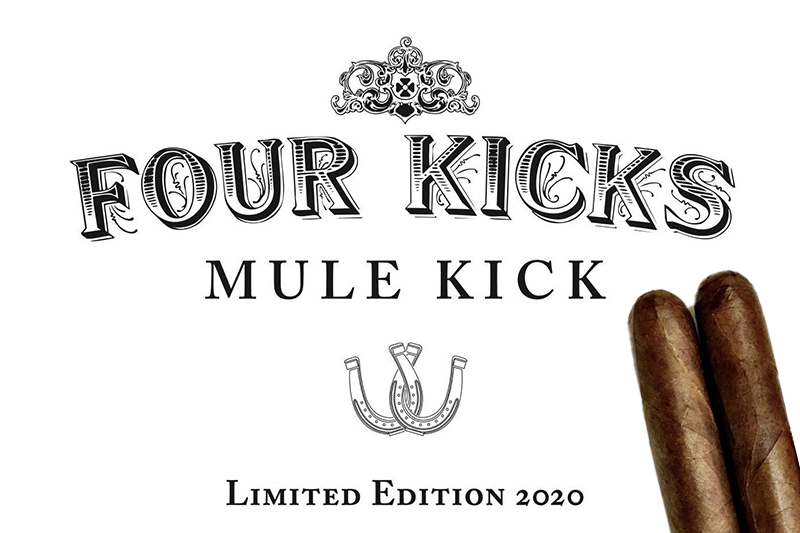 Crowned Heads is announcing the upcoming release of Four Kicks Mule Kick LE 2020. This is a limited release of only 2,500 10-count boxes with an MSRP of $11.25 per cigar.

The original release of Mule Kick occurred back in 2012 with the Four Kicks line extension, Mule Kick LE 2012. This cigar featured a higher priming Habano wrapper and a slightly altered Four Kicks blend. This was a limited production run of only 5,000 cigars but quickly became a sought-after blend by many cigar enthusiasts around the world. The original Mule Kick blend was re-released in 2017, 2018 and then 2019 featuring Connecticut Habano Maduro and Ecuador Sumatra wrappers, respectively.

Mule Kick LE 2020 features the same binder/filler combination as previous versions but is finished with a Nicaraguan Jalapa-grown wrapper.

“The wrapper we’ve selected to utilize on the Mule Kick 2020 is very special,” commented Crowned Heads co-founder, Jon Huber. “I first experienced this leaf on a cigar in 2016 that Ernesto [Perez-Carrillo] gave me to try at that year’s IPCPR trade show and I immediately was impressed; that cigar would eventually be released later as the EPC Encore line. We went on to use this wrapper on a 2017 limited edition (Paniolo Especiale 2017) and I’m very excited to once again feature it on this year’s Mule Kick LE.”

Mule Kick LE 2020 will be handmade at Tabacalera La Alianza, S.A. in Santiago, Dominican Republic under the supervision of Ernesto Perez-Carrillo. It is expected to begin shipping in July 2020.

Visit crownedheads.com for all the latest news from Crowned Heads. 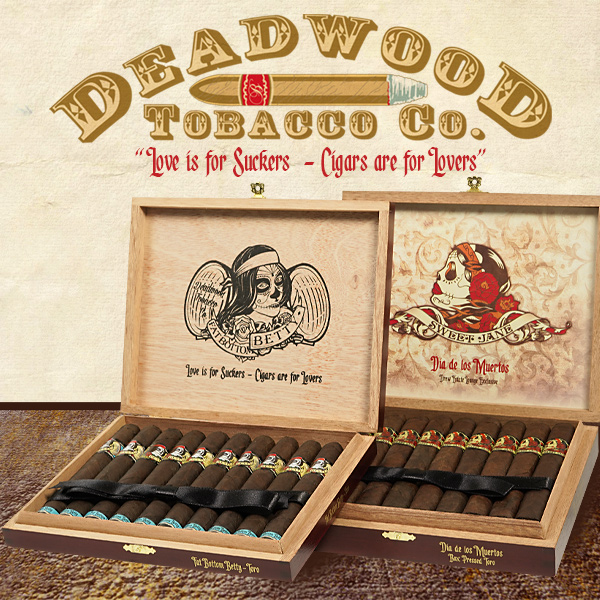