Cigars Are the Future in ‘Star Trek: Picard’ 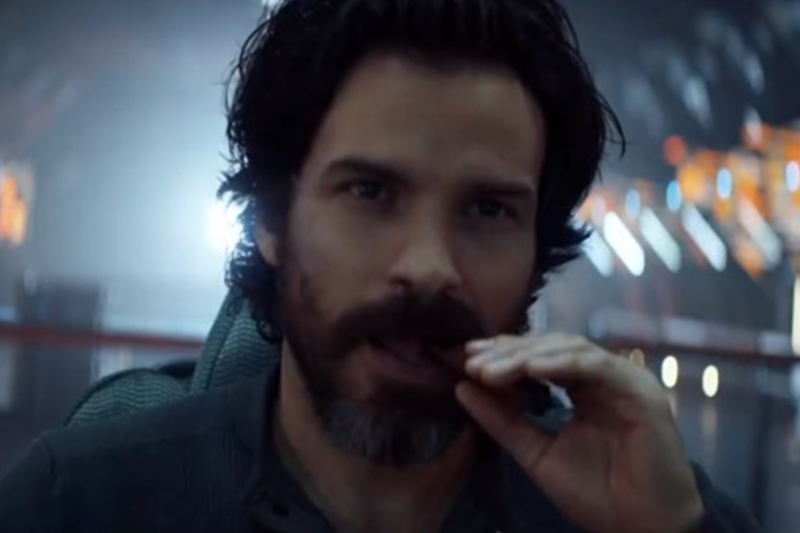 Cigars in the 24th century? It may seem far-fetched and a thing of science fiction based on the anti-cigar wave led by the FDA and other local governments but according to the latest episode of Star Trek: Picard, it’s happening and written in the stars.

Star Trek: Picard (CBS All Access) is the latest Star Trek series focusing on the latest adventures of Jean-Luc Picard, everyone’s favorite French-born, wine-drinking, Shakespeare quoting now former captain of the Starship Enterprise. Star Trek: Picard picks up 20 years after the feature film Star Trek: Nemesis, which served as the last cinematic adventure of the 1980s-1990s series, Star Trek: The Next Generation. In this series, Picard is faced with a mystery as a woman with ties to his past comes to the legendary captain for help. Of course, things go awry and sets Picard off on a new adventure with a mostly new cast of characters. 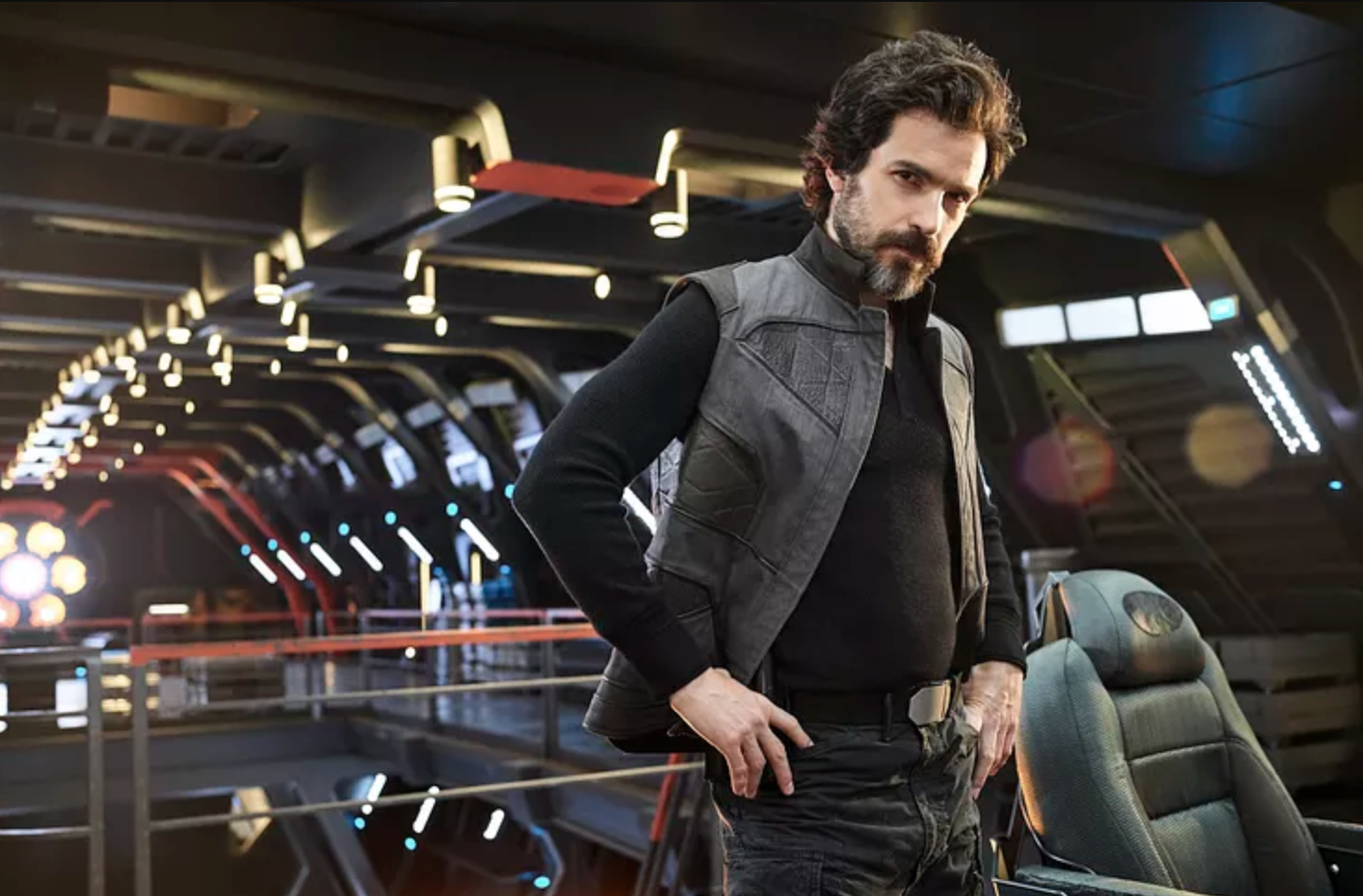 In episode 3 of the series titled “The End is the Beginning” has Picard assembling a new crew to help him fulfill his latest mission. Here’s where things get interesting, and a bit smokey. Picard needs a ship and he’s connected with another former Starfleet officer by the name Cristóbal Rios (played by Santiago Cabrera). Picard beams aboard Rios’ ship, the La Sirena, only to find Cristóbal getting patched up from a recent battle, cigar in hand. Yes, it’s the year 2399 and apparently, cigars are still a thing. There’s a lot of cigar influences surrounding this character. La Sirena, the name of Rios’ ship, is also the name of a cigar brand; the ship’s badge features a mermaid, similar to La Sirena Cigars’ logo. Rios’ first name may be familiar to fans of Ashton Cigar brand San Cristobal. Maybe we’ll sound like conspiracy theorist but is it a coincidence that the actor chosen to play Rios in real life is named after one of the leading cigar-producing cities of the Dominican Republic, Santiago? 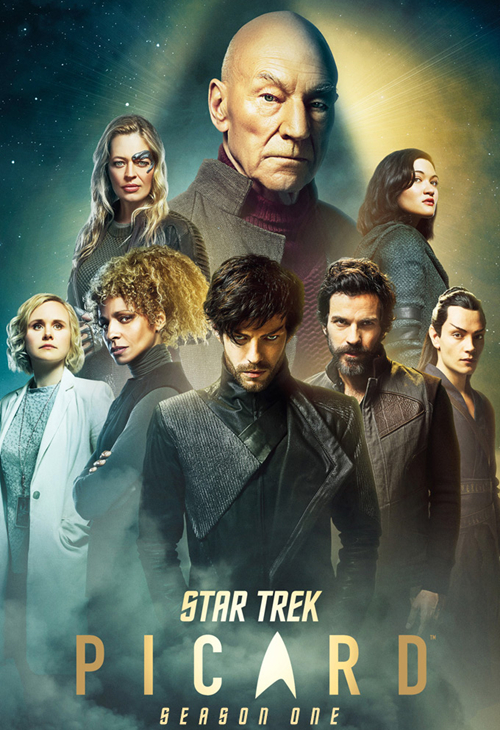 Cigar smoking isn’t common in today’s entertainment world. Last year there was a dust up over the number of Netflix-produced shows that featured tobacco products, including cigars, as reported by Tobacco Business Magazine [read more here]. Star Trek typically portrays a sanitized, utopian version of the future where the universe turns its nose at vices and opts for synthetic alcohol and not much in terms of tobacco products, but here we have a lead character in the new series hardly seen without a cigar in hand in his first appearance in the new series. The cigar was unbanned but we have to ask–what’s he smoking? It’s 2399 so we wonder if it’s a futuristic OpusX by Fuente, or maybe it’s a new Undercrown cigar by Drew Estate featuring Andorian-grown tobacco, or a new Johnny Tobacconaut made by a future descendant of Room101’s Matt Booth? Either way, the future looks smokey, my friends!

New episodes of Star Trek: Picard premiere each Thursday on CBS All Access.