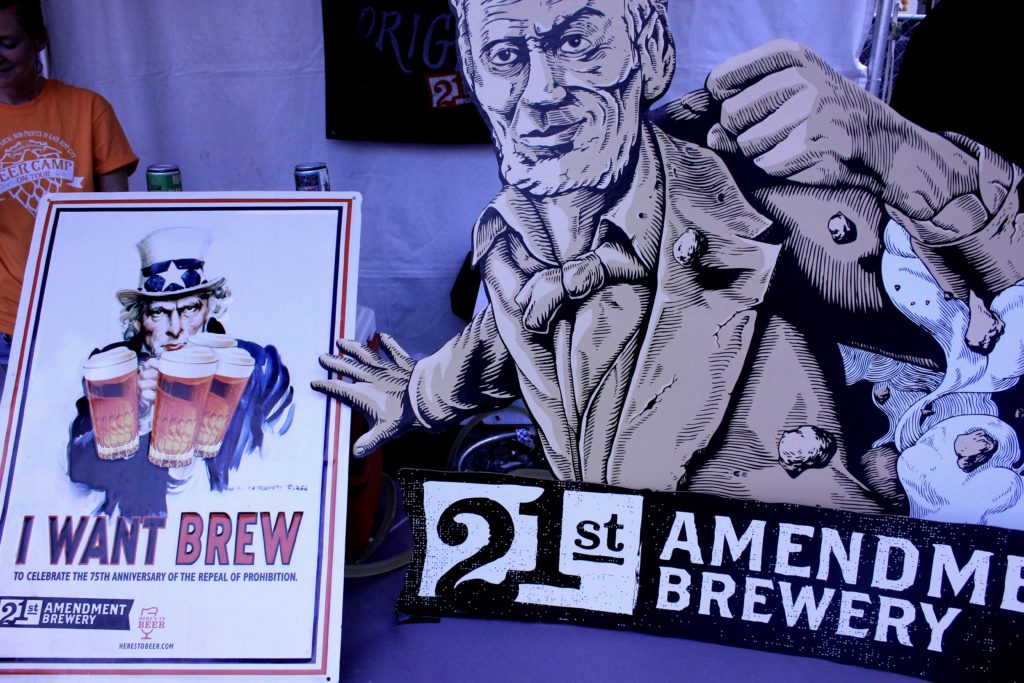 Imagine 100 breweries spread out before you, each with its own tent, free giveaways, and unlimited beer. You heard me right—all the beer you can possibly stomach from all the top breweries across the country. Tell me, how many would you try?

If your answer is all of them, then you’re crazy. Ambitious, but crazy. 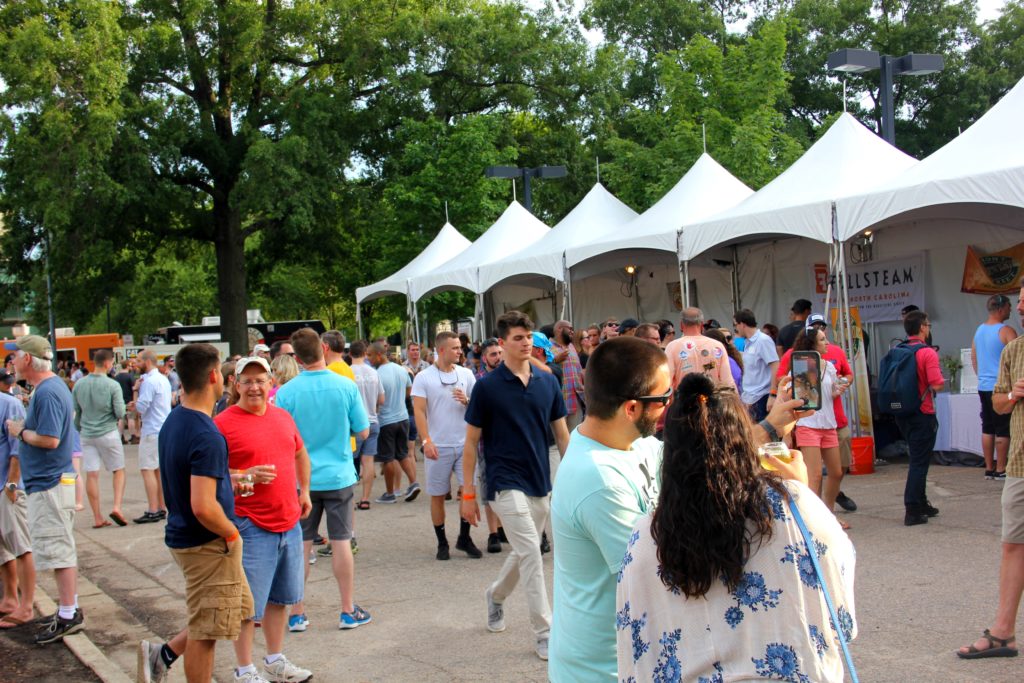 This last weekend I had the opportunity to attend Beer Camp in Raleigh, North Carolina, the industry’s largest craft beer collaboration and the coolest beer festival I’ve ever been to. There are three more chances to get to this festival this year; otherwise you’ll have to wait until next summer (see dates below). 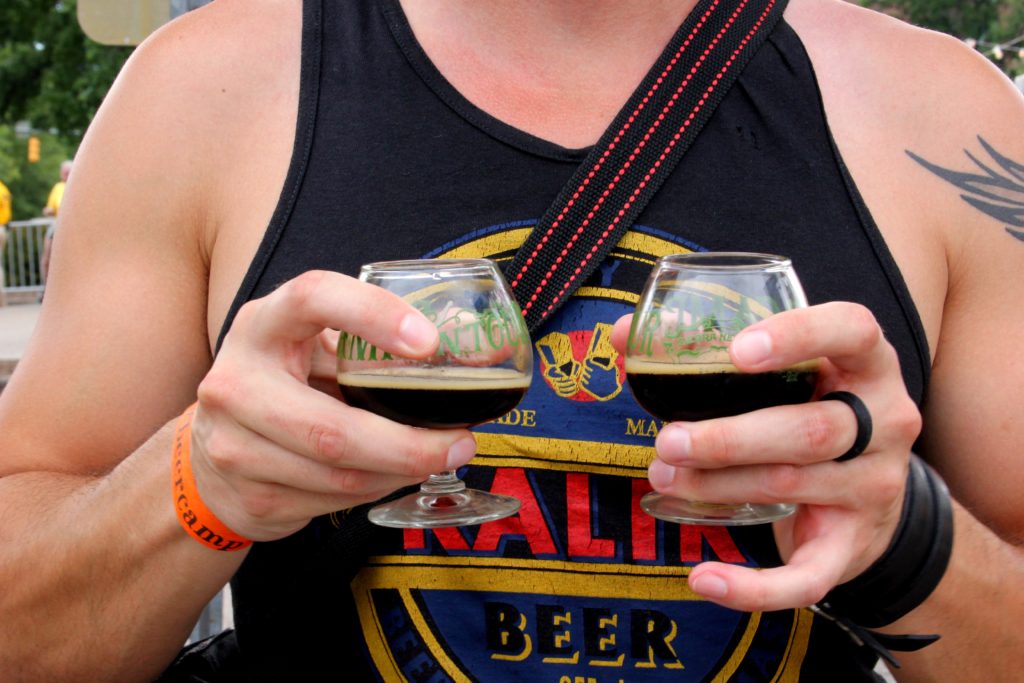 When you arrive at the festival, they hand you a souvenir glass that you’ll use for all the tastings. This little 4-ounce glass gets quite the workout throughout the evening. Each brewery has two different brews, so there is no way you can run out of beers to try unless you want to take a long nap in the bushes.

Many of them also give away free buttons and bumper stickers, and some even had pint glasses. The best part is that all of this is included in your ticket price; all you should do is ready yourself for a wild evening. This is a camp for adults, a camp I never wanted to leave.

I put together a short video so you can get a feel for what the festival is like.

Below is a list of the breweries I sampled beer from. Every one of them was amazing, and all deserve a shoutout. I only wish my stomach could’ve handled more, but I was already two shades to wasted. 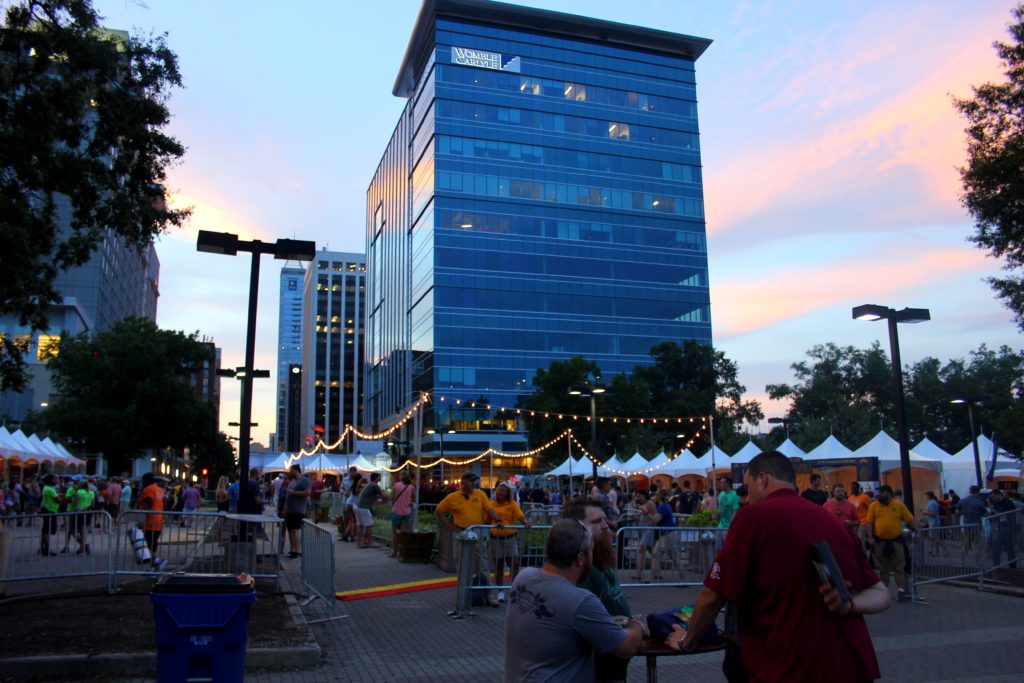 If you want to read more about Beer Camp, head over here, or learn about Brewgaloo, click here, and make sure you celebrate National Beer Day on April 7!

Fratello Announces the Debut of Navetta