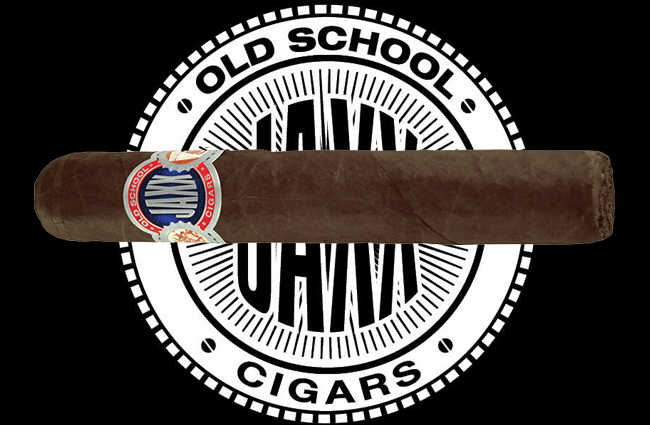 In the latest issue of Cigars & Leisure we featured La Sirena Cigars, owned and run by Arielle Ditkowich. While most of La Sirena’s cigars have a nautical theme, there’s one that stands out because of it’s non-nautical theme—Jaxx by La Sirena Cigars. Jaxx was first part of Old School Cigars, acquired by La Sirena in 2014. With this acquisition, La Sirena began distributing Jaxx, Jaxx LT and Stixx cigars.

It’s the well-aged Nicaraguan Habano Oscuro wrapper that makes this cigar so delicious and memorable. While some cigars’ flavor profile builds throughout the smoke, Jaxx hits your palate after the first light. Rich spicy notes entangled with the taste of white pepper and leather will pull you in and keep you hooked on this particular line after one smoke. You can enjoy this cigar early in the morning with a dark roast coffee or late at night with a stiff bourbon.

Check out our interview with Arielle here!