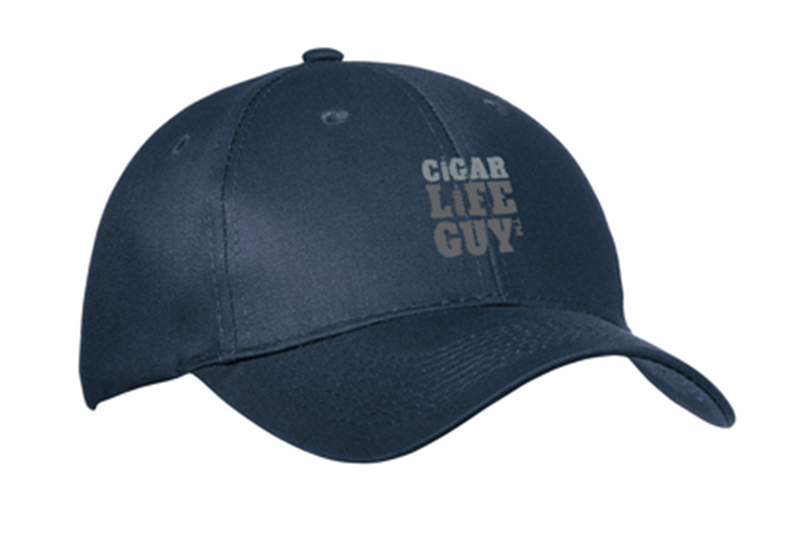 Cigar Life Guy, a cigar lifestyle website launched by Dave Arlinghaus, has launched an exclusive online store featuring Cigar Life Guy-branded apparel. There’s also an added incentive for purchasing this merchandise–100 percent of the net profits from the apparel will be donated to Operation: Cigars for Warriors.

The Cigar Life Guy online store features a variety of apparel, including t-shirt, hats, polo shirts, outerwear, among other products. The premium quality apparel will all be expertly embroidered by Queensboro Shirt Company, a U.S.-based company. Products will be a combination of higher-end designer labels and more affordably priced items. Cigar Life Guy will donate 100 percent net profits from the sales of its merchandise to Operation: Cigars for Warriors, a leading cigar charity that provides cigars to deployed U.S. troops.

Dave Arlinghaus, founder of Cigar Life Guy, said, “I’ve received numerous inquiries from the cigar community asking where they could purchase Cigar Life Guy gear. The selection of Queensboro as a fulfillment partner addresses my key criteria: They produce outstanding quality products. I love wearing them myself. Their customer service is extremely strong. Importantly the pricing to the end consumer will represent a very good value. Finally, the icing on the cake is being able to earmark all the profits I would have received to an outstanding cigar charity, Cigars for Warriors.”

Storm Boen, founder of Operation: Cigars for Warriors, added: “As someone who also enjoys an occasional cigar, I can appreciate what Dave is trying to do with his store. We are delighted that he has chosen us as a partner for this project. We love the logo and nothing would make us happier than to see Dave sell a ton of it. When you are a long way from home, there is nothing like a good cigar to put everything in proper perspective for you. It is the least our service folks deserve.”

You can view all of the items offered on Cigar Life Guy’s website by visiting cigarlifeguy.com/store.