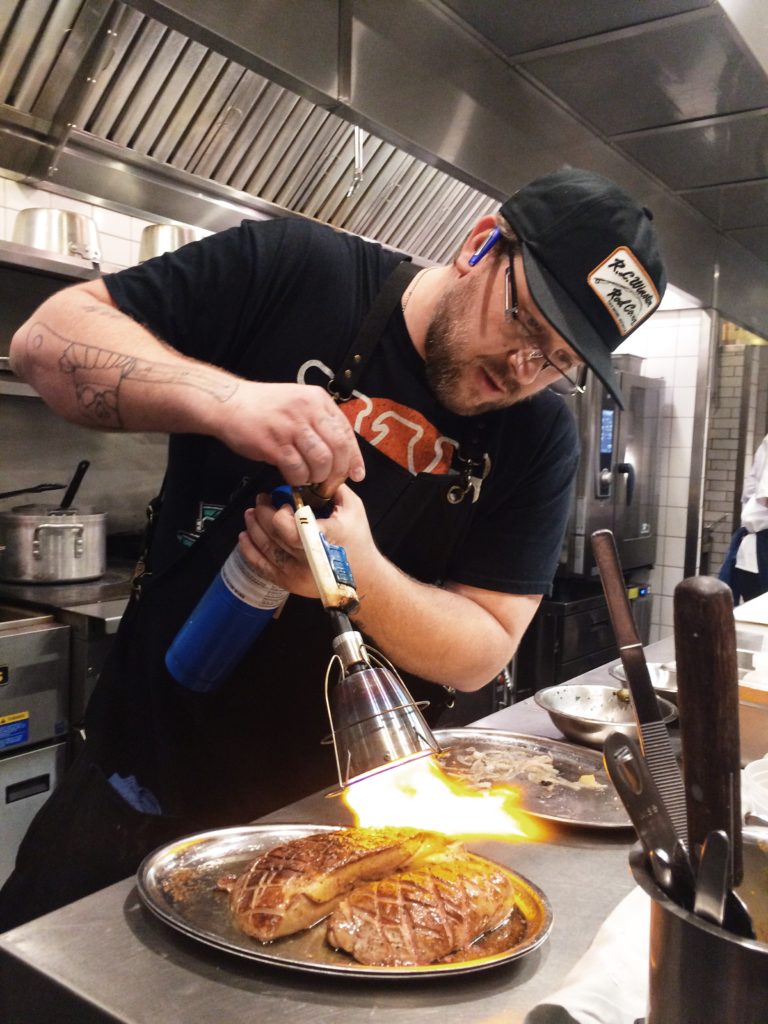 This quote by world-renowned French chef Fernand Point is Erick Harcey’s philosophy. But he doesn’t just call himself a good cook; he is a good cook. Just ask citypages.com, which recently named Harcey the best chef in the Twin Cities. He and his three Minneapolis-based restaurants, the sophisticated Victory 44, takeout chicken joint The Dirty Bird, and the ambitious Upton 43, have all gotten national media attention by the likes of Thrillist, Eater, The Washington Post, and New York Magazine. 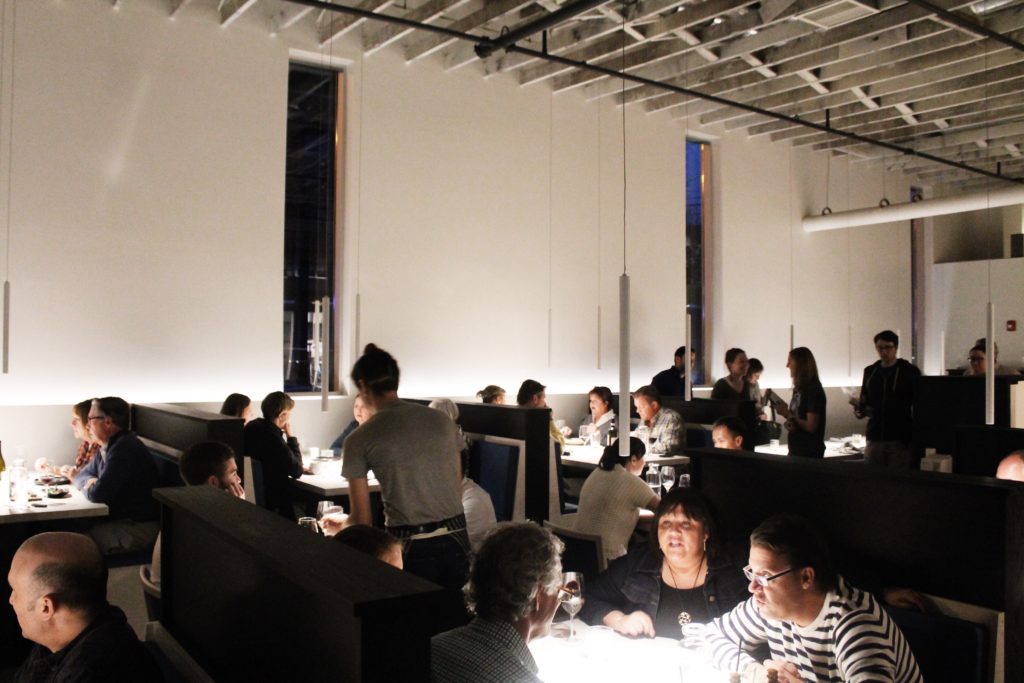 At the root of Harcey’s cooking are his deep Swedish roots, as well as inspiration from his chef grandfather, which he is eager to share with all his guests.

“What I love most about owning restaurants is seeing guests become thrilled when eating or even just seeing their food,” Harcey says. “That expression of total satisfaction is pretty great.”

Owning three restaurants, however, can definitely be a challenge for work/life balance. Harcey has a wife and four boys who are active in sports and says it can be trying at times. “I really try to put a lot of investment into my staff and empower them and teach them to take ownership of the tasks at hand,” Harcey says. 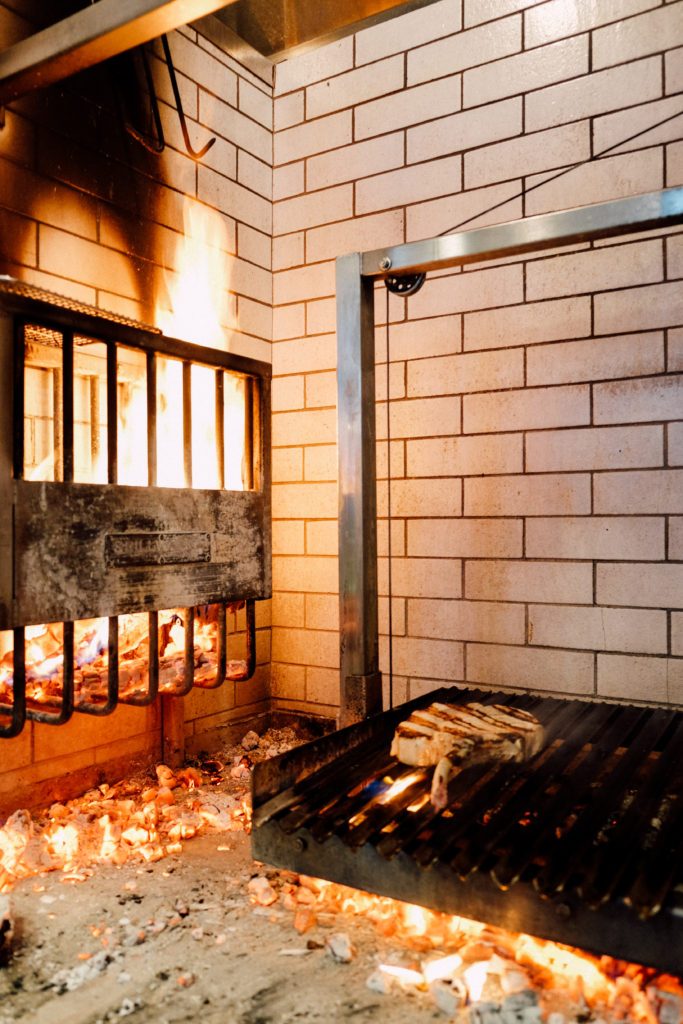 When he isn’t running his restaurants, he spends his time relaxing on the lake fishing. Not surprising, as fish are a staple at his restaurants, with pickled herring being one of his most popular dishes. Sound weird? Read about lutefisk in the sidebar; now that’s strange.

“We do a salt cure and then pickling solution on the herring,” Harcey says. “It still has a very firm texture and delicate flavor, and it seems to be very popular. My biggest issue with food in general is when it’s prepared poorly. It could be a hot dish or grilled cheese; it has nothing to do with how fancy it is, as long as it’s prepared in a way that will make people happy who are eating it.”

That’s what Harcey excels at—making people happy by using food to craft a unique, fun experience and then, as his website states, “to blow your mind.”

For more information on Harcey and his restaurants, visit his website, erickharcey.com. 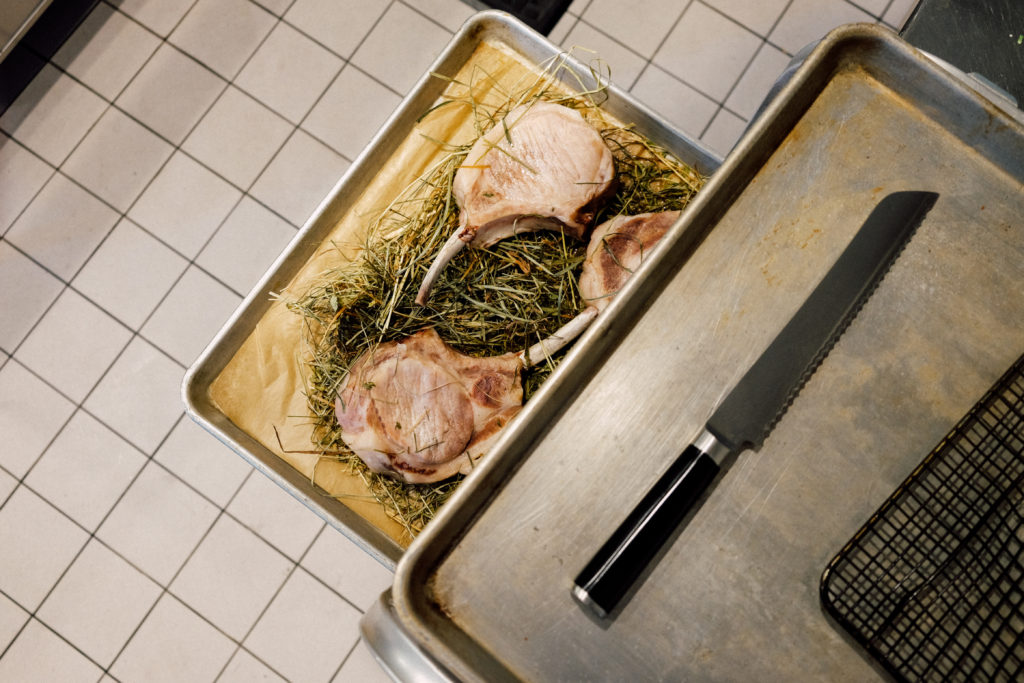 We heard you’re a big Motörhead fan, but how big of a fan are you? Are we talking seeing them in concert hundreds of times and having a room full of memorabilia?
I am a Motörhead fan! Am I die-hard fan, though? No. I have some T-shirts and whatnot, but in all honesty, I’m much more of a Waylon Jennings and Merle Haggard fan. In that area, I’m pretty hardcore: concerts, memorabilia, listening to “outlaw” country daily. But I do love a little Motörhead, Guns N’ Roses, or Led Zeppelin to get me pumped up for dinner service.

What’s your guilty pleasure?
I love a good cigar, but my favorite guilty pleasure is Swedish snus [a moist powder tobacco originating from dry snuff] and a hot cup of coffee. 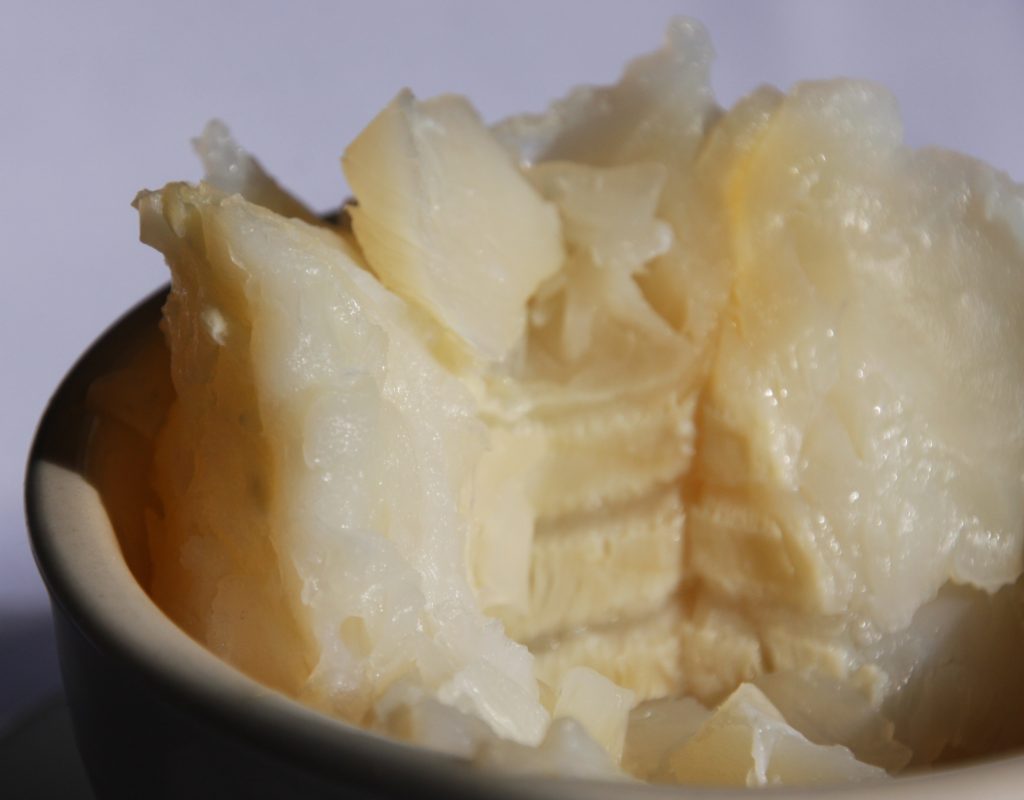 Lutefisk is as Minnesotan as it is Swedish. If you don’t know what it is, then prepare your stomach for this explanation: It’s a common Norwegian dish made from cod that is salted, hung to dry for several weeks and then soaked in lye for several days. Yes, lye.

It has been described by some unfortunate souls as “a gelatinous blob that slithers down your throat” and “the world’s largest chunk of phlegm.” Or, more nicely put, as “surprisingly flavorless, with a texture somewhere between Jell-O and mashed potatoes.”

Harcey says he grew up eating lutefisk and that it has a huge nostalgic value for him, but he avoids eating it at dinners or Lutheran church potlucks. “I learned how to prepare it from my grandpa, and I really only like eating it the way he taught me how.”

Want some wine with your food? Check out Fabio Vivianis.