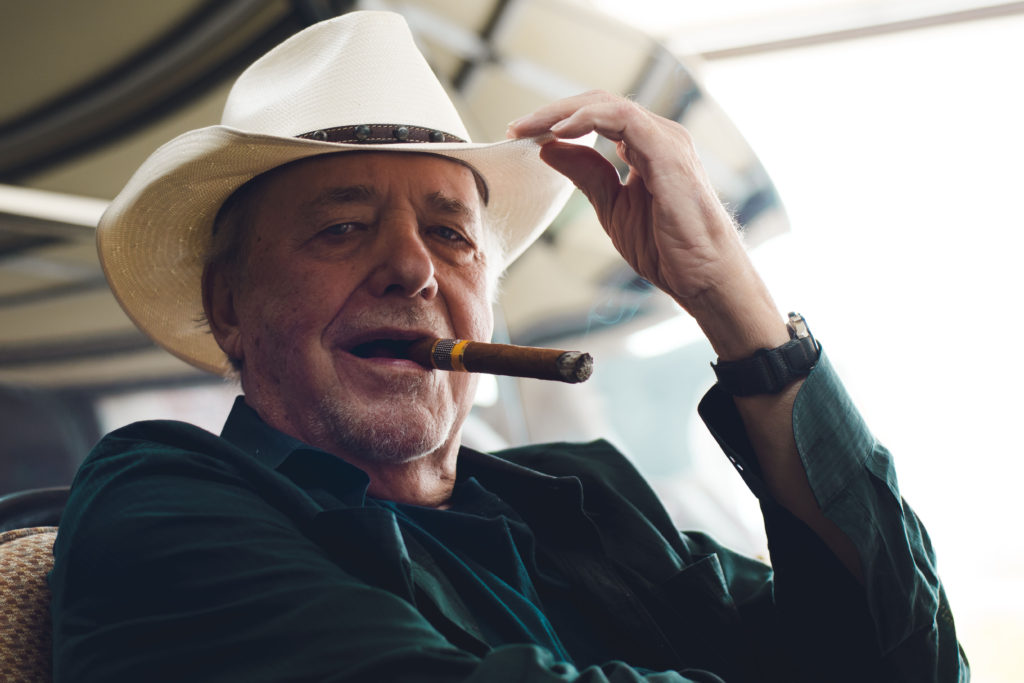 Country music hall of famer Bobby Bare has written hit songs in seven different decades! His first hit, “The All American Boy,” was recorded just as he was going into the Army in 1958 but, because he was under contract with a music label, was released with his friend’s name on it. Over the years he enjoyed crossover success in the rock ‘n’ roll crowd and landed nearly four dozen hits on various charts. Earlier this year, at the age of 82, he released his latest album, Things Change, as he continues to shine in occasional live performances.

What got you into music?
When I was a kid I loved cowboys, and whenever you saw Gene Autry or Roy Rogers, they were always riding a horse, playing a guitar. So, I punched a piece of wood in a coffee can and strung it with wire from an old screen door. Of course, it sounded like shit, but I was happy. I’d bop along pretending I was in a saddle riding that horse.

It takes a lot of hard work to get decent on a guitar. You have to practice day in and day out. By the time I was about 17 I was getting pretty good. Then I started singing and the girls started noticing me, and I lost interest in all that guitar practicing. Girls always like the singer over the guitarist.

Who is your favorite artist that you’ve ever worked with?
Chet Atkins. Not only a great guitar player but he was a great producer and a great song man.

What was the biggest thrill of your career?
“The All American Boy” didn’t have my name on it, so no one knew who I was. I actually lived in LA for 10 years, and one day we were coming back from fishing, and we were listening to KFWB, which at the time was the biggest rock ‘n’ roll station in America. They said, “Our song of the week is ‘Detroit City’ by Bobby Bare,” and I heard that guitar going in the background. I told my buddy, “Oh shit. My life just changed drastically. I’m not ever going to have to get a real job again.” And it was true. That song won a Grammy [1964 Best Country & Western Recording].

How has making a record changed over the course of your career?
When I started recording it was cut and dry. I went in and within three hours you had three songs. Everybody in the studio played live, and after three hours you gave it a quick mix and you were done. Now, a three-hour session … that’s just beginning. I blame a lot of that on the Eagles. They were so picky; they would replace everything. They wouldn’t stop recording until everything was perfect.

When you listen to country radio these days, you’ll still hear great songs so long as you have the patience to wait through all that bullshit about drinking beer and pickup trucks. Then you’ll hear a Tim McGraw, or Kenny Chesney, or Miranda Lambert, and it’ll be great. If you get great people who enjoy what they do, you get great songs.

We hear you are a big cigar guy and that you like Cubans.
Yeah, one time I was coming back from Europe and I had a box of Cubans on me. And I was wearing a ball cap that said “Yamamoto Fishing Lures” on it. I was just about through customs when an agent grabbed me, and I thought I was caught. I was blinking like a toad in a hailstorm! Turns out he just wanted to talk fishing and country music. He said he was a big ol’ redneck from Newark.

My friend, Kerry Collins, who was the quarterback with the [Tennessee] Titans, recently went to Cuba for a few weeks and brought me back a box of Cohibas. Usually I smoke My Father’s Los Antillas mediums. They’re a great cigar, and easier to come by.

Where is your favorite place to travel?
Norway. It’s a gorgeous place. I only go there in summer. Lots of places to fish, and the people are great. 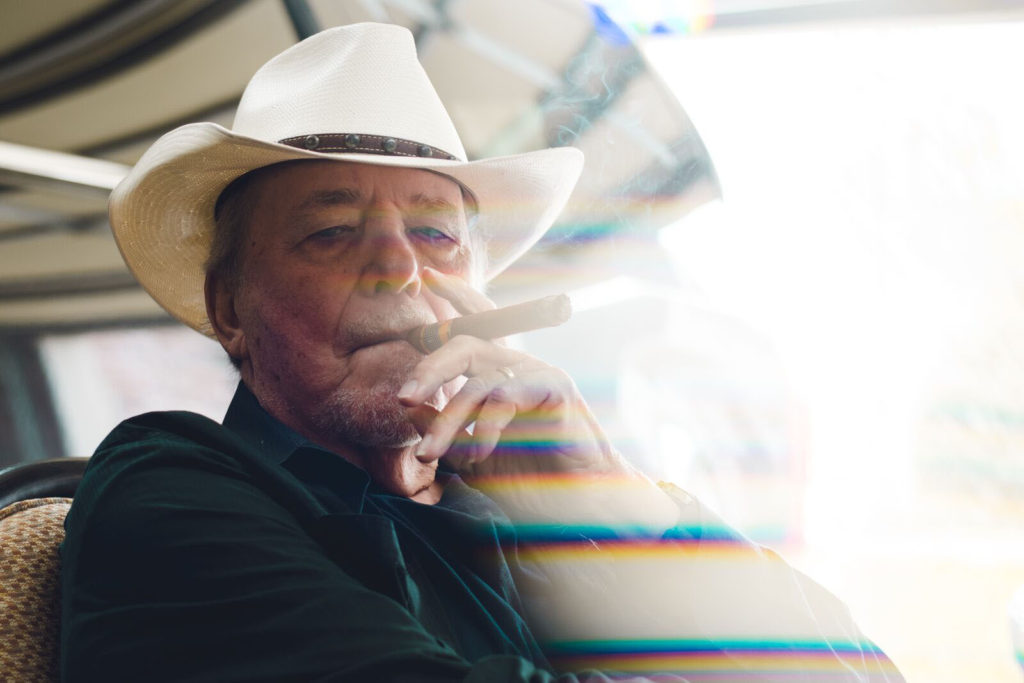