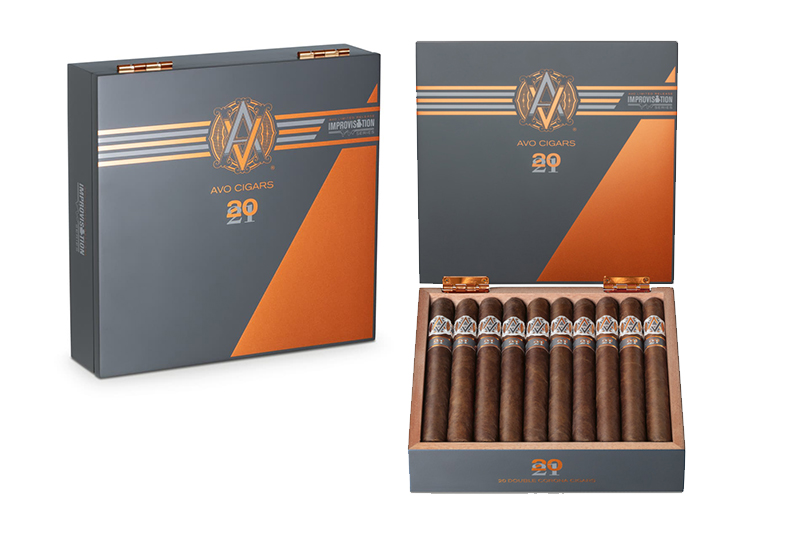 The AVO Improvisation Series 2021 blend features an Ecuadorian wrapper that has undergone special aging and fermentation that amplifies the tobacco’s creaminess and sweetness. The cigar also has an Ecuadorian binder and features four different Dominican tobaccos that make up the cigar’s filler. The cigar is presented as a 7 1/2 x 50 Double Corona vitola. The cigar will come in 20-count boxes and each cigar will have a price of $16.

In a press release, Davidoff of Geneva USA’s director of marketing and retail Lana Fraser commented: “Avo Uvezien broke conventions as one of the first to produce an annual limited edition cigar in the year 2001. To celebrate his legacy, we decided to break the mold once again, with this unique 2021 release. The AVO Improvisation 2021 packaging is designed to honor the role copper has played in both art and music for centuries. The cigar’s shape draws inspiration from the timeless and celebratory history of the AVO line and the iconic AVO Improvisation Series. While we honor both the 20th Anniversary of these limited editions and what would have been the 95th anniversary of the composer himself, the Double Corona reflects the length and impact of these milestones.”

AVO Improvisation Series 2021 will be limited to just 2,500 boxes being released in the U.S. and will begin shipping on March 22, 2021. It will be available globally beginning in May 2021.

For all the latest news from AVO Cigars, visit us.davidoffgeneva.com. 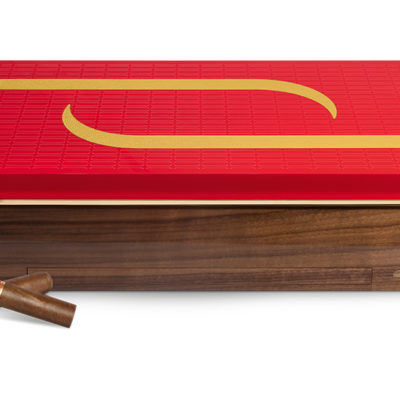 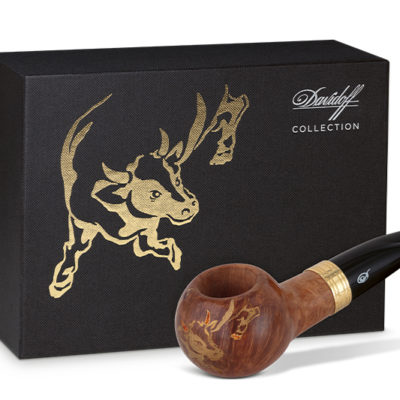 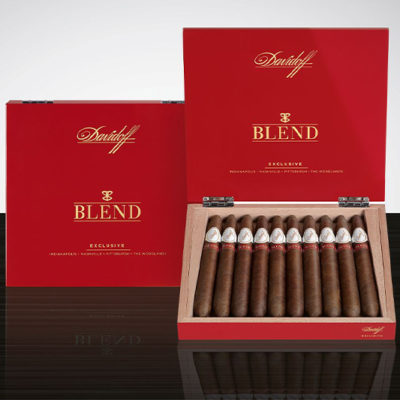 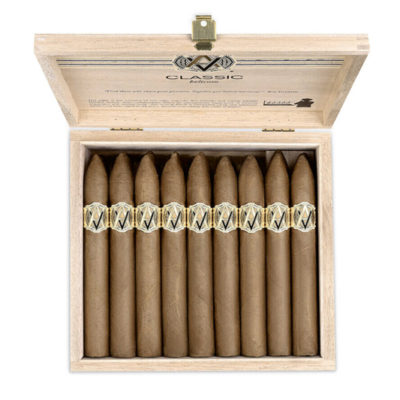