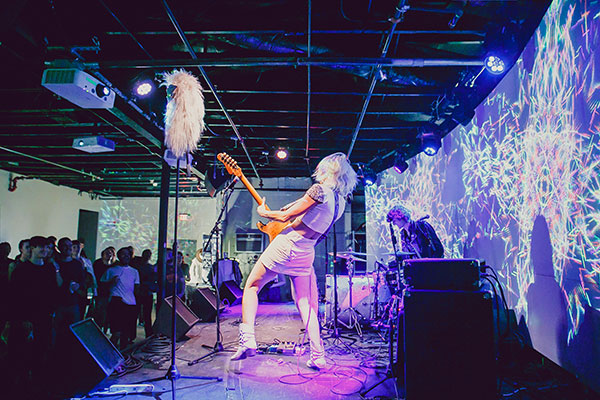 Austin is “the live music capital of the world.” But what does that mean? It means that the city has over 250 live music venues, more per capita than anywhere else in Texas. You can find live music any day and at any time. From the central hub of Sixth Street to popular Rainey Street to East Austin—which houses honky-tonk venues and tattoo-covered hipsters alike—the city’s live music scene is diverse and maybe even transcendent of genre.

Perhaps best recognized as the host city of South by Southwest (SXSW), Austin City Limits (ACL), and other music festivals, like Euphoria Festival and Urban Music Festival, Austin has been a choice destination for live music lovers for decades. But outside the confines of the annual festivals, there is still plenty of reason to visit Austin for the music alone.

The impressive economic, infrastructural, and population growth of the city over the past decade has only bolstered the live music scene more. Whether you want country, punk, alternative rock, jazz, or the blues, you can find it at one the city’s many venues. 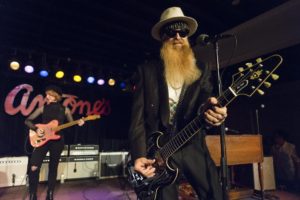 Known as “Austin’s Home of The Blues,” Antone’s has hosted music legends for almost 40 years and remains a staple on the Austin live music scene. Founded by Clifford Antone in the early ’70s, it was one of the first venues for live music on Sixth Street, which is now lined with spaces dedicated to live music. Clifford Antone and his eponymous blues club are cited as one of the reasons that Austin is the live music capital of the world that we know today.

Stop into the Elephant Room, which is tucked away in a basement in downtown Austin, for nightly jazz performances. The venue often hosts young, up-and-coming jazz musicians and is the perfect dark basement for enjoying libations and live music when the temperatures drop.

Located amid East Austin’s diverse music and art scene, The White Horse is a honky-tonk venue that has live music seven nights a week. The White Horse, like East Austin itself, transcends music genres. You will find The White Horse filled with revelers who look more Brooklyn than Texas. On any given night in East Austin, a punk rock band might open for a blues performer; the mix of flavors for which Austin has become known is alive and well at The White Horse.

Check out where to stay in Austin.