Archetype: Cigars for the Hero’s Journey 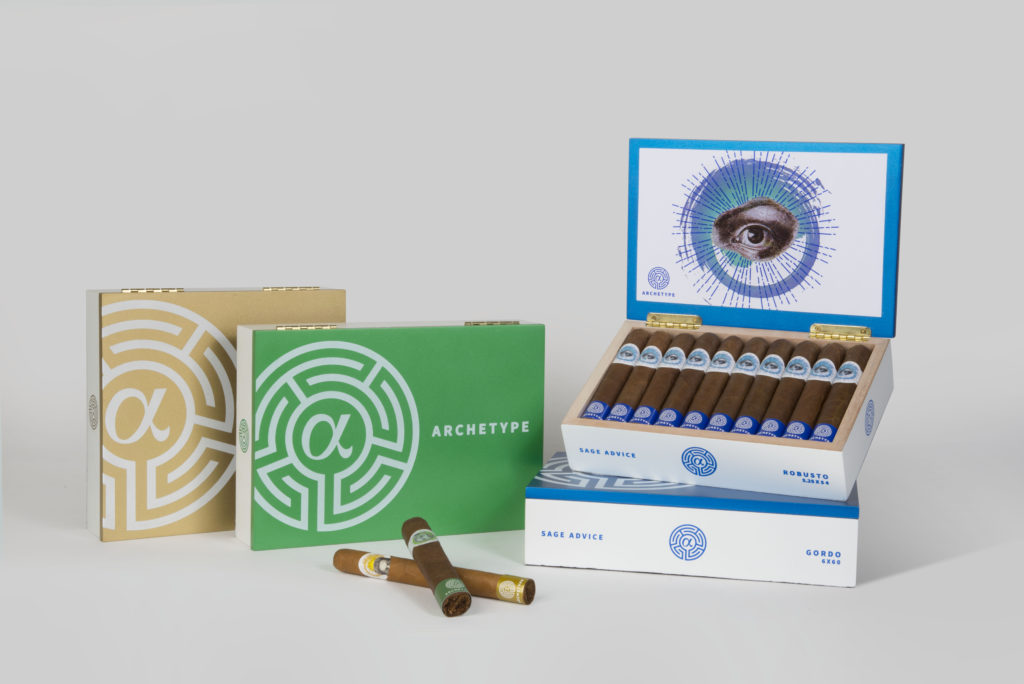 For the past two years, Southern California’s Ventura Cigar Company has been working on a new release—Archetype. This new cigar line was based on the the work of psychologist Dr. Carl Jung and mythographer and author Joseph Campbell. Campbell defined archetypes as constantly repeating characters that occur in the dreams of all people and myths of all cultures. Campbell realized that popular stories, from the Odyssey and Iliad to the Bible all share a very common narrative described as the hero’s journey. This journey has now been blended into an exciting new cigar line from Ventura Cigar Company. 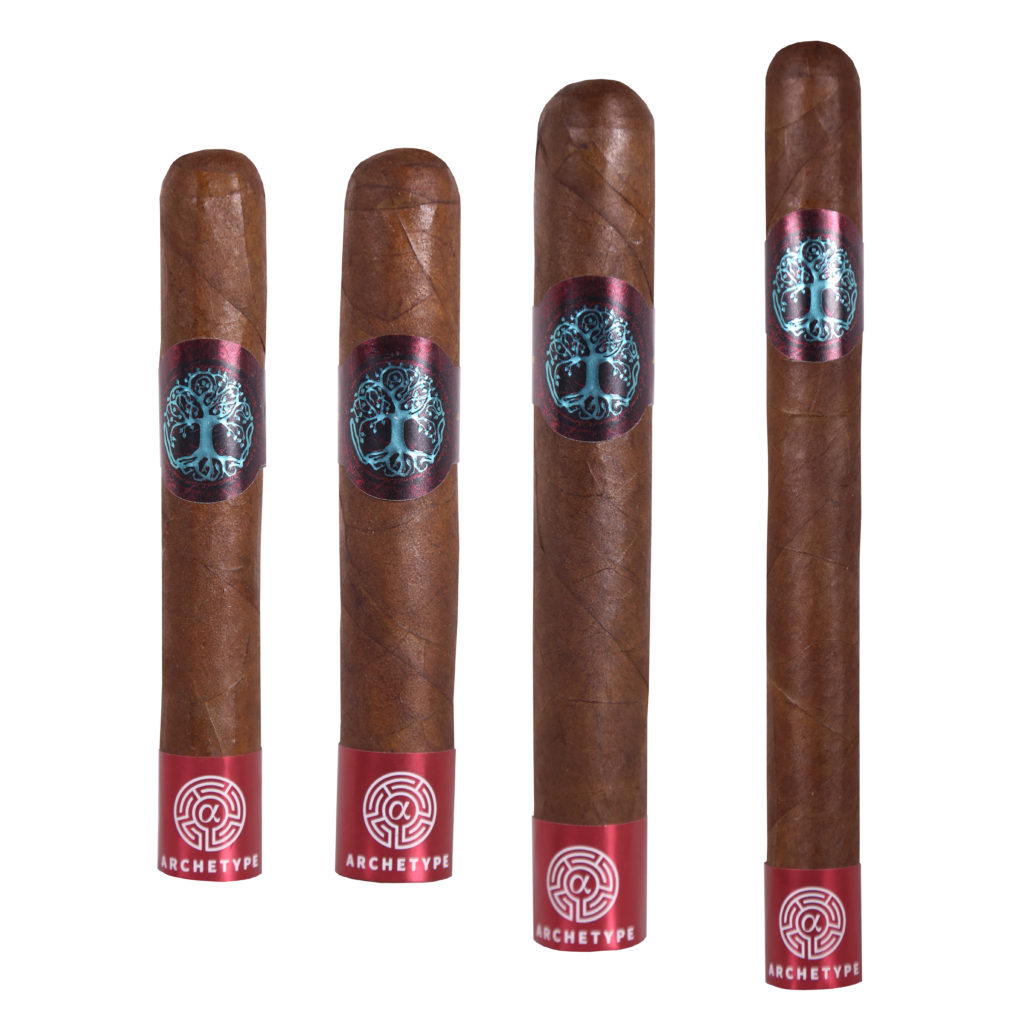 According to Jason Carignan, chief marketing officer at Kretek International, Ventura Cigar Company’s goal was to build a cigar line around a hero’s backstory. This story begins with the hero realizing his or her purpose, going on an adventure, encountering a series of personal and extraneous struggles, and overcoming those trials in order to achieve greatness and help the community.

“Fans of Ventura Cigar Company know that for the last several years we have been making cigars that have a story behind them,” said Carignan. “We used the storytelling arc of the hero’s journey to create these sticks and the blends for the Archetype with our factories, and so far we’re very proud of what came out of that. With Archetype, we wanted to have something that captured the imagination of cigar fans and would inspire them to go online to explore the blends through the context of the story. The first three in the series are called Series A, and two of these were developed in the Dominican Republic with Occidental Cigars. The others were developed in Honduras.”

The first cigar in Series A is a Connecticut Shade and is called Dreamstate. It’s more of a complex Connecticut that’s mild to medium and is full of complex flavors. Dreamstate describes the hero awakening from a reality, being exposed to new things and opportunities, and becoming enlightened. The second cigar in the line is Sage Advice. Sage Advice is a much fuller-bodied cigar and is also made in the Dominican Republic. This cigar describes the hero encountering some help along the way during his or her journey in the form of a sage or a mystic, who gives him some powerful tools or an amulet to battle forces that lay ahead. The final cigar in this series is the Honduran blend Strange Passage, which is a very full-bodied, complex, and powerful smoke. Strange Passage represents the hero leaving their hometown to begin the quest.

Series B, including two additional cigars named Initiation and Axis Mundi, were developed in collaboration with Drew Estate in Nicaragua. Initiation is a medium-bodied, all-Habano blend. This cigar represents the first series of trials that the hero encounters at the start of a quest. The final cigar is Axis Mundi, which represents the hero when he’s in the belly of the whale and has to face his fears and achieve enlightenment through his journey.

One thing that’s sure to catch your eye is the artwork and packaging for Archetype. “For us the packaging is fantastic. We really went the extra mile,” said Carignan. “Our internal design team did all the original artwork for these blends. We used a very complex box building process with metallic car paints and multiple layers to create a shellac that is shiny. The artwork is very striking in the band and is very different from anything that’s out there right now. When you try any stick in the Archetype line, I think you’re going to be blown away with its quality. These are very premium cigars that smoke amazing, are very consistent, and the factories that we’re working with are some of the best in the industry. The performance of the cigar will bring you back again for more.” 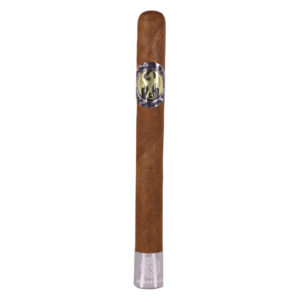 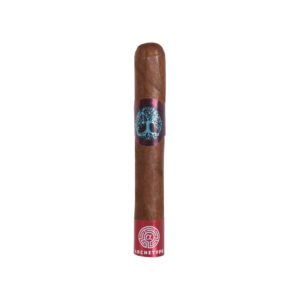 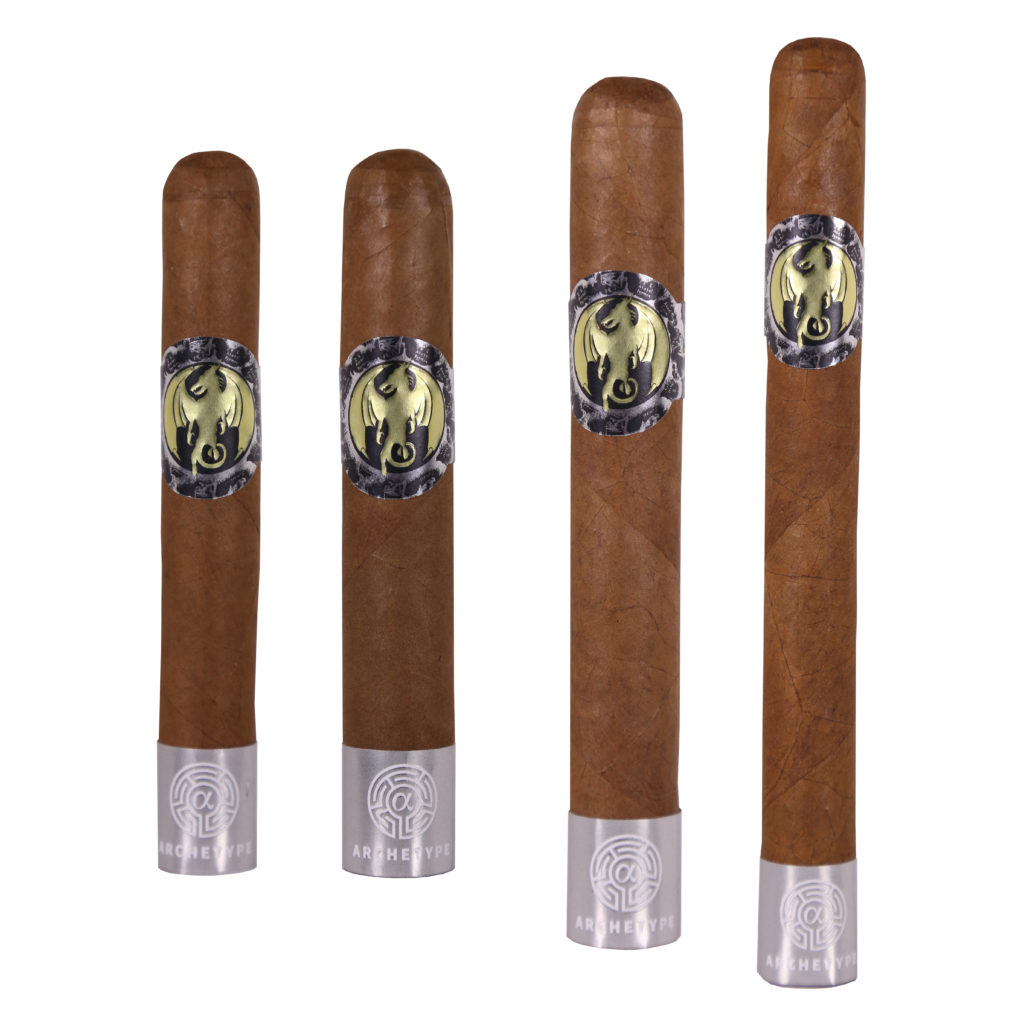 “Every blend is a little bit different. For me, I enjoy a Dreamstate in the morning. There’s nothing like a Saturday morning cigar smoke, and Dreamstate just goes great with a morning coffee or espresso. Before my palate gets corrupted by the day, I really think it’s fantastic. In terms of alcohol pairings, I’m a whiskey fan, and Strange Passage is a great cigar that pairs well with a good rye. I like the Old Scout Rye by Smooth Ambler. And even the Rittenhouse Rye is also very good for pairing with Strange Passage.” — Jason Carignan, chief marketing officer at Kretek International.

For more, check out upcoming cigar festivals for 2018, and the new Fantasy Mini-Series!