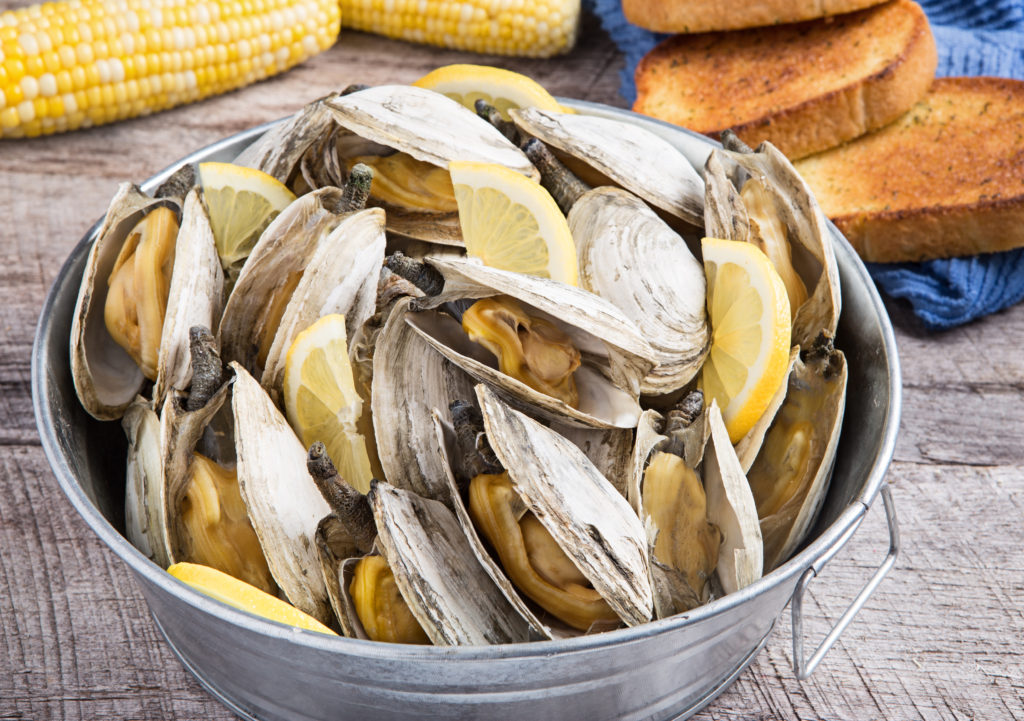 Every region has delicacies it’s known for, and if water is anywhere nearby, you can bet there will be a take on seafood that people swear by. Impossible to hit them all, we polled C&L’s staff looking for the best off-the-beaten-path restaurants they’ve stumbled across that serve killer seafood.

When you drive up and think it looks like a 1950s shore hall, you’d be way off. Aunt Carrie’s actually opened in 1920, transforming from a lemonade stand that had served local fishermen for years previously—and yes, there was an Aunt Carrie that started it. Don’t let the unassuming exterior fool you; this is some of the best food you’ll find in a state known for its cuisine. You can get fish and chips, shrimp, scallops, calamari, swordfish, or 20 other things served 20 different ways, but go for the Rhode Island Shore Dinner, which will land you a bowl of clam chowder, four clam cakes (a must-try!), and a full order of steamers (a clam indigenous to the area), followed by a platter with fried freshly caught flounder, fries, and slaw. And to that they’ll ask if you want to add the 1 1/4-pound lobster. Uh, yes please. 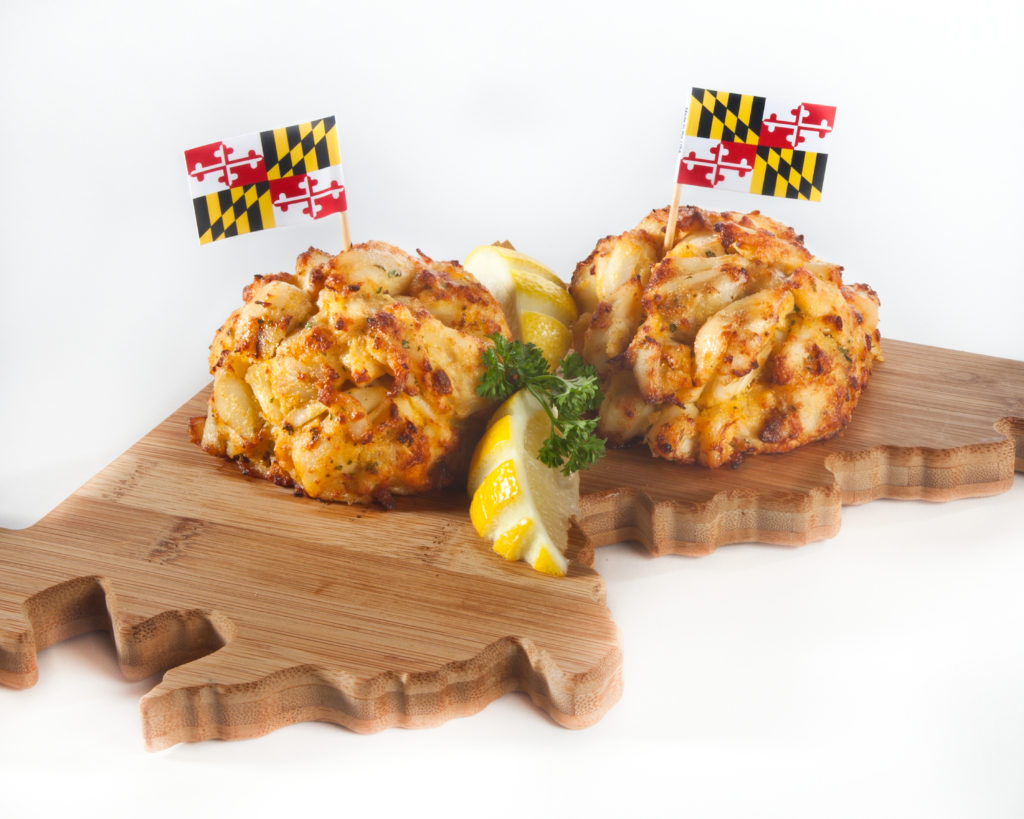 Since Maryland is largely defined by one food, you can bet the competition to be called the area’s best crabcake is fierce. And impossible to decide. Baltimore certainly has tons of great offerings, but here we’re going to head further east to Annapolis, home to the Boatyard Bar & Grill. “Off the beaten path” certainly doesn’t mean unknown, as these guys have taken home tons of awards for their signature “all killer, no filler” dinner, featuring two meaty, perfectly seasoned crabcakes broiled until the edges are delightfully crispy. The rest of the menu is as you’d expect, with anything containing blue crab being delectable. Choose from a great beer selection and enjoy live entertainment with the locals who probably just finished boating on Chesapeake Bay. 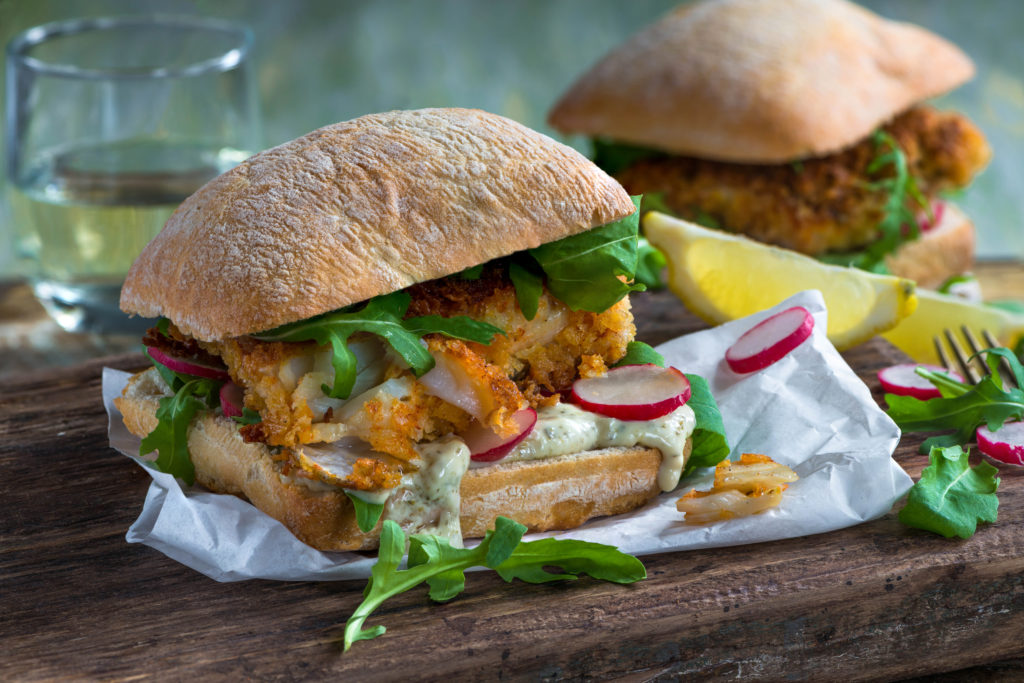 Just outside of St. Petersburg, Florida, you’ll find this great beach bar that features strong drinks and live music. As you might guess from the name, you’ll find many happy patrons sitting outside, sucking down fantastic oysters with their drinks, but the menu truly has something for everyone, including the non-seafood lovers. The seafood gumbo is a winner, and the lobster, crab, and assorted fish selections are all impressive, but it’s the local grouper that really steals the show. It comes fried, grilled, broiled, or blackened. You can get it on a plate if you like, but the grouper sandwich is phenomenal. Get there early, as the parking lot fills fast, but don’t let a large crowd scare you off—it moves quickly. There’s another location in St. Pete, but the original in Indian Rocks, well, rocks. 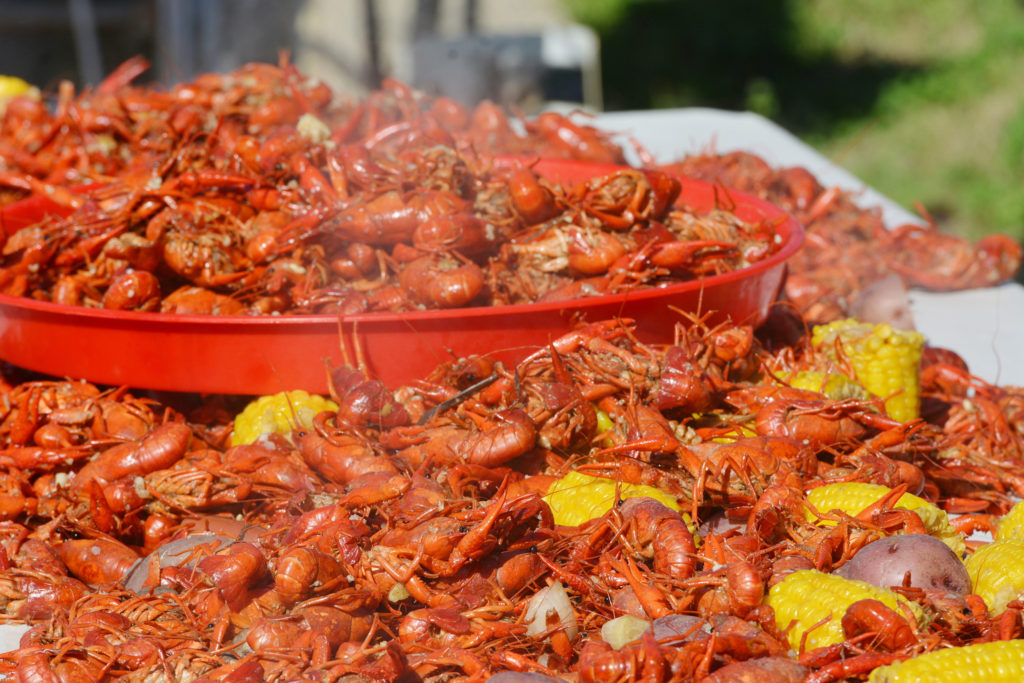 About 100 miles due west of New Orleans you’ll find Jane’s, which started out as a small family-run restaurant and is now a local staple. Khai Tran moved from Vietnam and worked as a fisherman for nine years before opening Jane’s in 1991, and it’s been serving great food since. It offers popular Chinese cuisine but, sticking with the seafood theme, is likewise known for its po’boys and gumbo, as well as its huge portions. Of course, no Louisiana restaurant would be complete without crawfish, and Jane’s does them as well as anyone in the area, with an order starting at 2 pounds. Add corn, potatoes, and sausage and you’ve got euphoria. Be warned: If you’re not a local, you may want to start with the medium or spicy before working your way up to extra spicy! 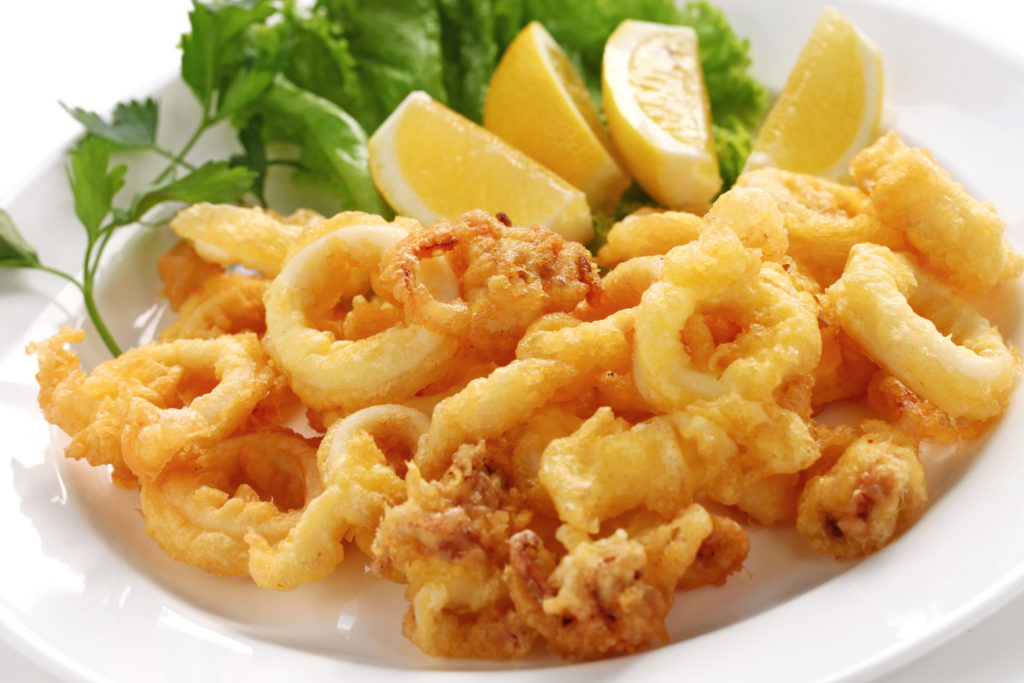 How do you pick a great seafood spot in California? For the purposes of this article, we said “off the beaten path.” And if you were driving around Marina, California, you would likely pass right by this gem hidden in a strip mall between an Asian market and a dry cleaner. It’s an Italian restaurant serving tremendous, fresh seafood. The calamari steak is outstanding, as is the crab ravioli, and the seafood linguine, featuring mussels, clams, prawns, and scallops, is divine. But if you’re looking for that great local dish you can’t find elsewhere, go for the sand dabs that are breaded, grilled, and topped with a lemon butter caper cream sauce. This is where the locals go for fantastic food. 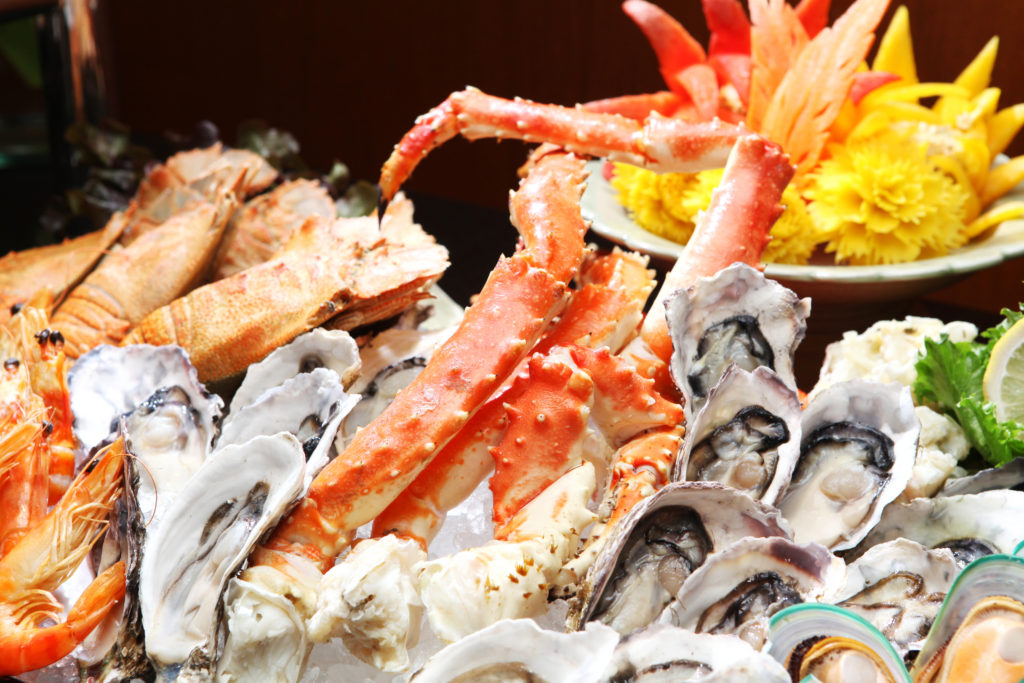 Worth hitting for the view alone, Salty’s is located about 15 minutes outside downtown Portland, overlooking the mighty Columbia River with a view of Mount Hood towering to the east. The menu tells you from where each fresh ingredient is sourced—the salmon from Alaska, the lobster from Maine—and the fact they do bring in the best of the best is bared in their prices. They have a great wine selection, occasional live jazz, and wraparound balconies on which to dine. For sheer decadence, though, go on Sunday for their award-winning brunch, featuring waffles, crepes, oysters, salmon, crab legs, prime rib, a 5-foot chocolate fountain, and anything else you can imagine, not to mention bottomless mimosas that can be added for only $10.

Here are a few other notable eateries:

Check out our crash course in eating oysters!

A Guide to Candela Cigars