A Seasonal Favorite from Alec Bradley Slated to Return in 2022 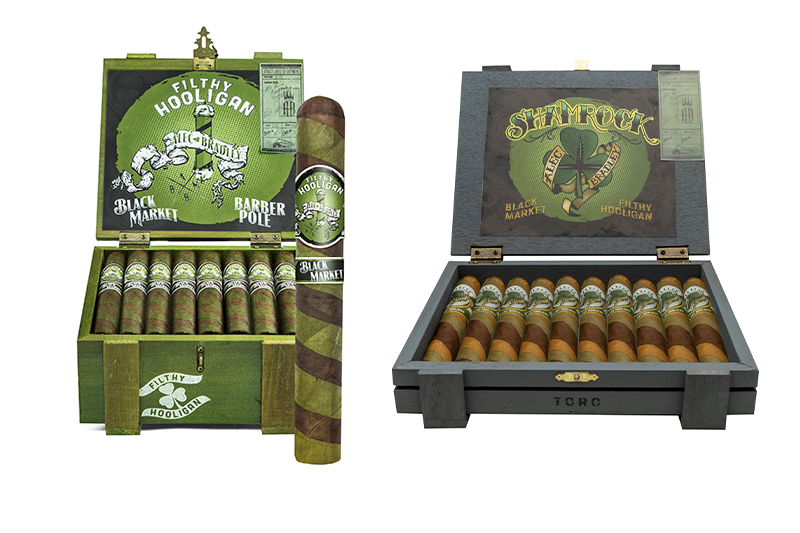 In a press release, Alec Bradley founder Alan Rubin stated: “Hooligans have become a perpetual conversation piece for the cigar community. Anticipation is built up by our brand advocates year over year, ahead of a release. Because of that, more smokers are finding the opportunity to experience the unique flavor characteristics that candela tobacco can bring to a blend.”

To make the 2022 release happen, Alec Bradley managed to secure specially selected aged candela wrapper from Nicaragua. This will make Filthy Hooligan available next year in limited quantities, even as candela wrappers continue to become hard to come by. Only 2,000 24-count boxes of Filthy Hooligan Barber Pole will be released next year and 1,500 10-count boxes of Filthy Hooligan Shamrocks will be released. Both the Barber Pole and Shamrock will be made into 6 x 50 Toros and both blends will have a Sumatra binder and Panamanian and Honduran filler tobaccos. The 2022 Black Market Filthy Hooligan Barber Pole will be sold for $11.15 per cigar in the U.S. while the 2022 Black Market Filthy Hooligan Shamrock will be sold for $13.25 per stick. International pricing for both will vary.

Filthy Hooligan is being hand rolled at Tobaccos de Oriente in Danli, Honduras and are expected to ship in February 2022.

For all the latest news from Alec Bradley Cigars, visit alecbradley.com. 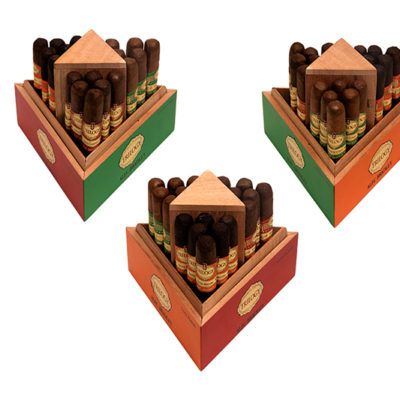 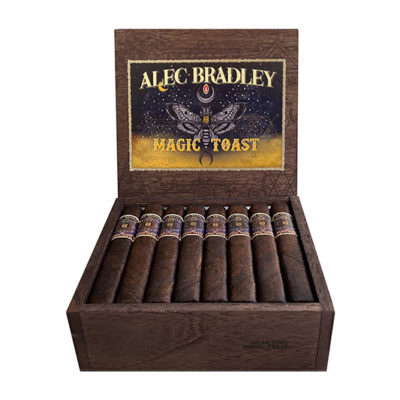 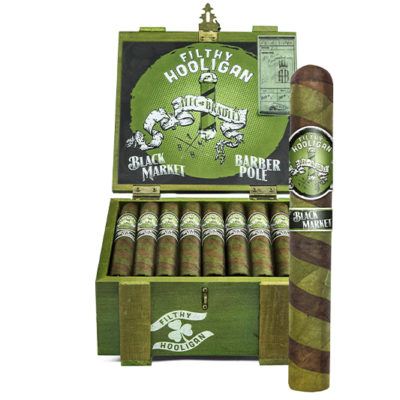 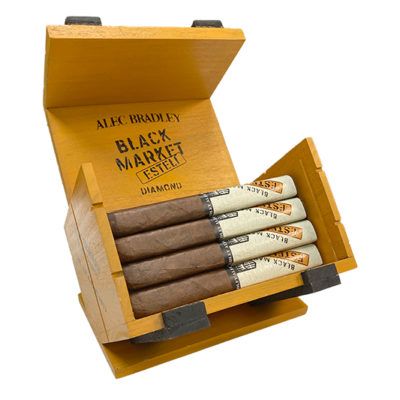