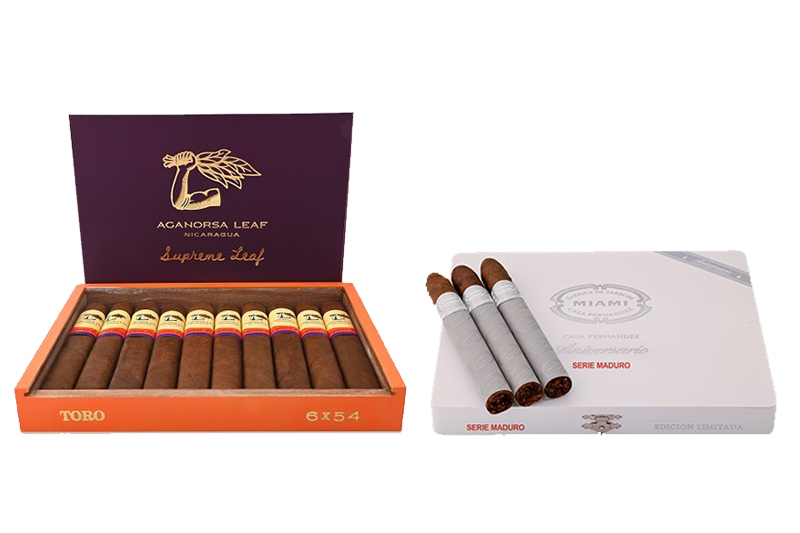 Aganorsa Leaf has announced the upcoming release of an exclusive blend of the ultra-premium Casa Fernandez Aniversario and a new vitola of its popular Supreme Leaf line.

The 2020 release of the Casa Fernandez Aniversario will be presented as a box-pressed 6 1/4 x 54 109 head maduro and will be comprised entirely of Aganorsa Leaf tobaccos. This cigar will be covered in a proprietary Aganorsa Shade Grown Corojo Maduro wrapper and will be rolled by a single toreador in Miami without the use of a Lieberman machine. Only 250 10-count boxes will be released this year.

“This series has been an instant sell-out for us each of the past two years,” commented Terence Reilly, vice president of sales & marketing. “Because of expected demand and quantity available, we are limiting access to our Aganorsa Select accounts this year.”

The Casa Fernandez Aniversario Cuban 109 will begin shipping in July 2020 and will have an MSRP of $13.09 per cigar.

The company has also announced that its Supreme Leaf line, introduced at Tobacco Plus Expo (TPE) 2020, will be extended with a new size. This new size, a 6 x 54 Toro, will feature the same blend and vibrant branding as the first release, which has become one of the company’s most popular releases and hard to find cigars due to its limited run.

“Supreme Leaf surpassed all our expectations and many were not able to find them before they sold out,” commented Reilly. “Our retail partners and consumers have been demanding we produce more. We listened.”

Aganorsa Supreme Leaf toro will come in 10-count boxes with only 1,500 boxes being released to retailers this July. MSRP per cigar is listed as $10.50.

For all he latest news from Aganorsa Leaf, visit aganorsaleaf.com. 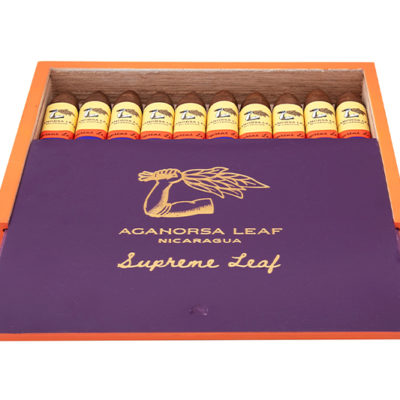 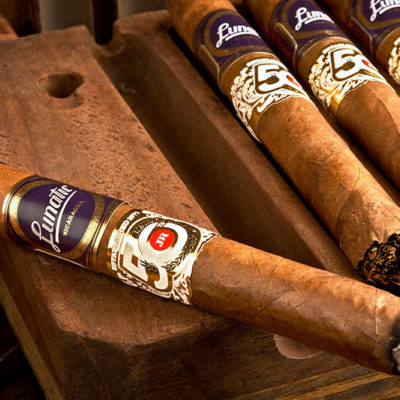 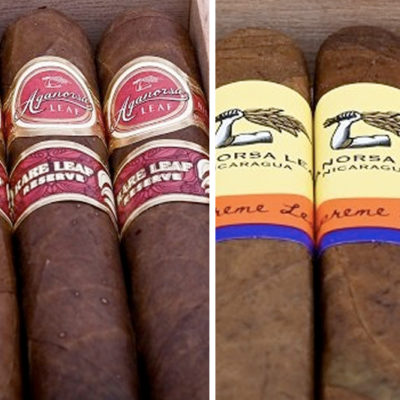 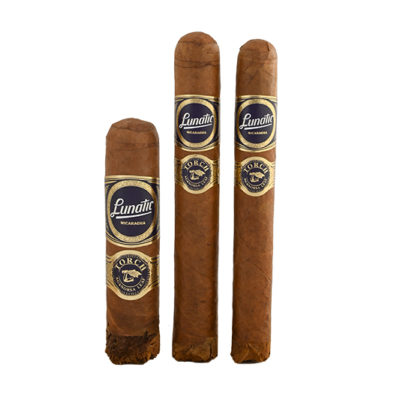