5 Best Wineries Off the Beaten Path 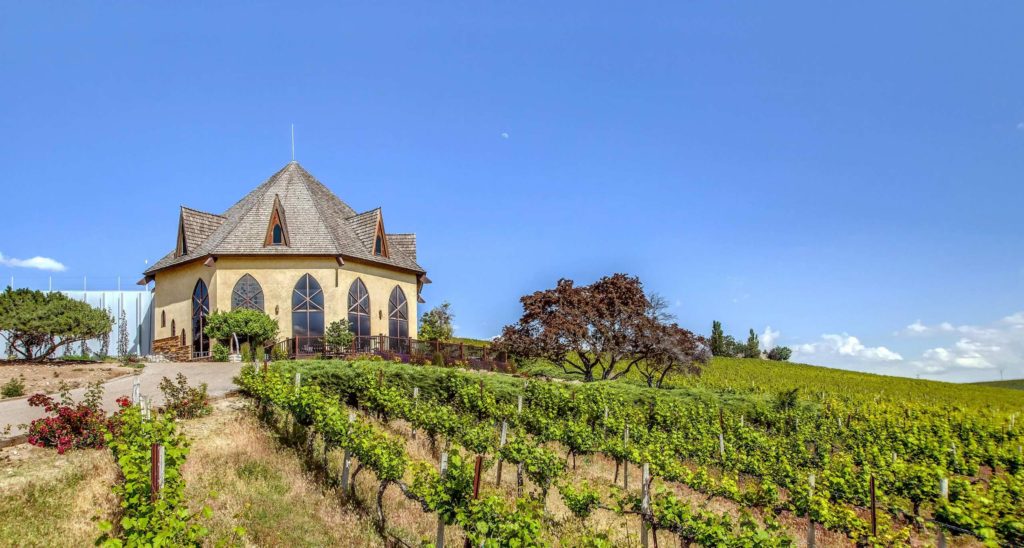 When talking about American wines, California comes up first most often, with Napa Valley, Sonoma, and Paso Robles leading the way. There are numerous other excellent areas around the country that feature great wineries, such as those in Oregon and Washington (probably not a coincidence that they share a coast with California), as well as New York’s Finger Lakes, Texas’ Hill Country, and various parts of Virginia. We wanted to step out of the norm, however, and highlight five great wineries in unexpected places.

Augusta, Missouri
Chandler Hill Vineyards honors the local past, taking its name from a beloved former slave who settled where the current winery rests in Augusta, Missouri. This area surprisingly played a huge role in saving wine globally, as a phylloxera-immune rootstock was developed there while the disease was decimating the world’s grape supply at the turn of the 20th century. Walk out of the tasting room and look over the sprawling vineyard from the 5,000-square-foot deck, and enjoy one of Chandler’s numerous award-winning wines—its Savage Norton has won a competition gold medal each year since 2013. 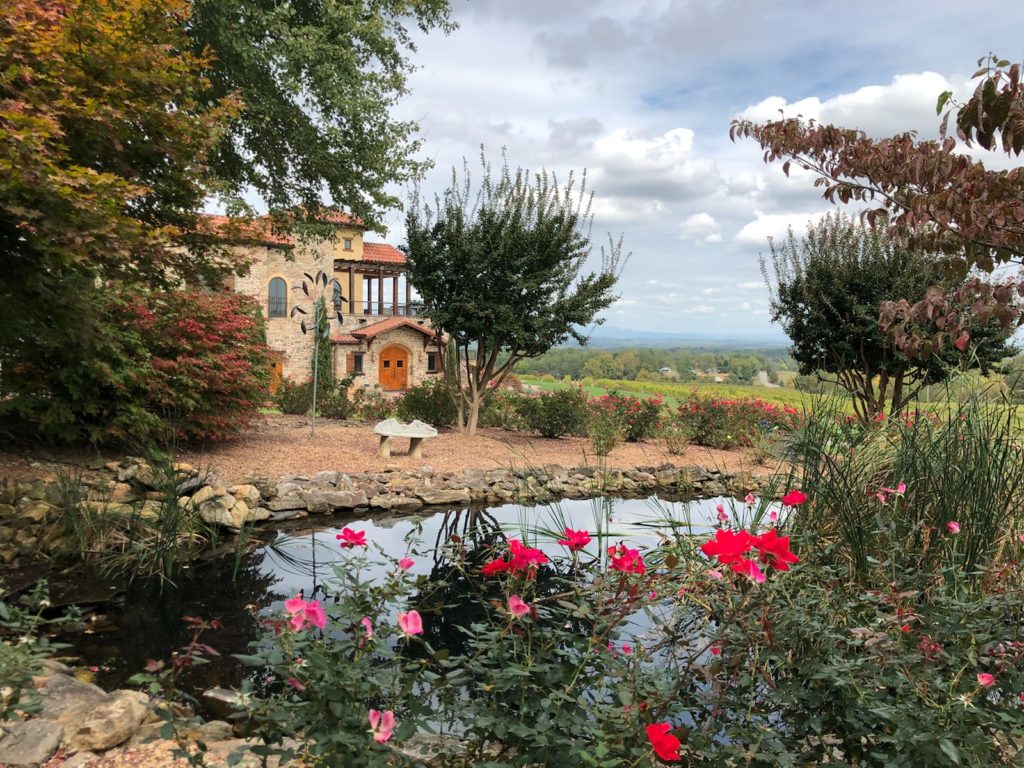 Ronda, North Carolina
Tucked between the Yadkin River and the Blue Ridge Mountains, just south of the Virginia border, visitors to Raffaldini Vineyards might have a hard time believing they haven’t been magically transported to Tuscany, Italy, as they look out across miles of rolling hills. As good as the view is, however, the wine might be better. Not only does Raffaldini use rare Italian and French varietals, but it also utilizes “appassimento,” an ancient Italian method of incorporating dehydrated grapes into the wine production process. This gives the wines bolder tastes, richer colors, more complex aromatics, higher levels of alcohol, and longer finishes. 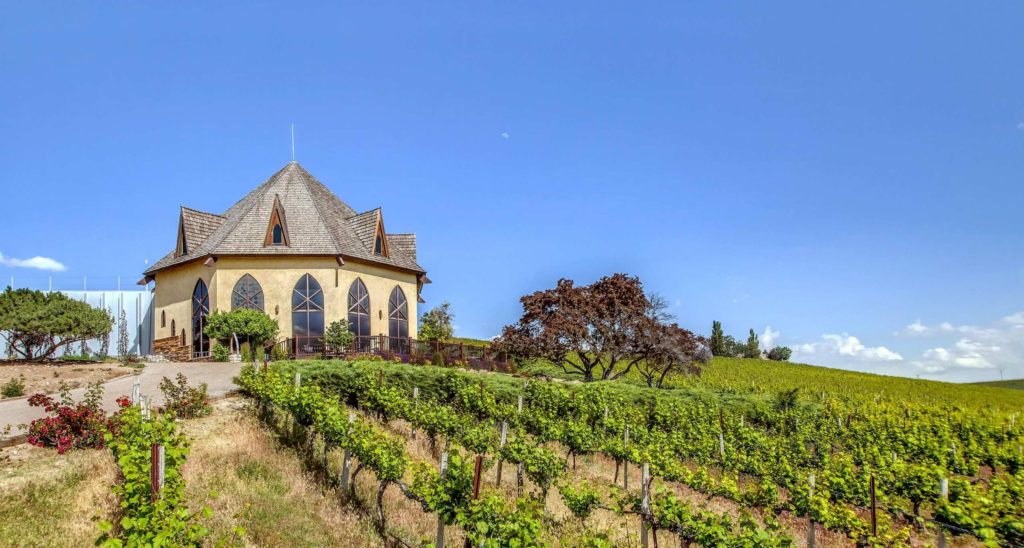 Caldwell, Idaho
Creeping slightly east from the Pacific Coast, you’ll run into Idaho, which once had a prestigious reputation in the wine world that disappeared but is returning. Ste. Chapelle is leading that charge as the state’s oldest and largest winery, now located in Caldwell, overlooking the Snake River Valley. Ste. Chapelle produces award-winning wines from its syrah and grenache varietals and has numerous bargain-priced offerings produced in three different series: Chateau, Snake River Valley, and Panoramic and Treasure Valley. 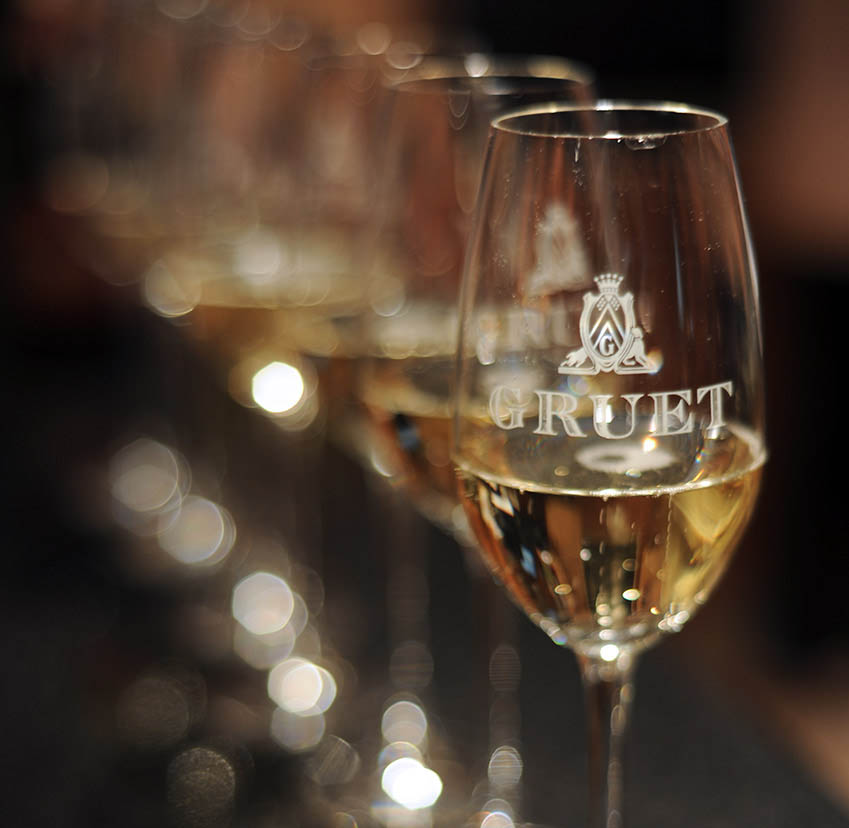 Albuquerque, New Mexico
Gilbert Gruet spent 30 years making fantastic champagnes in France before traveling to the United States in 1983 and finding perfect grape-growing conditions in New Mexico. Diurnal temperature is the difference between a day’s high and low temperatures, and in the high elevations of New Mexico, with 100-degree days and 40-degree nights, ideal sparkling wine grapes with high sugar content and low acidity can be produced. Still using the old-world skills Gruet learned growing up in France, the Gruet family makes some of the finest sparkling wines available and has tasting rooms in Albuquerque and Santa Fe. 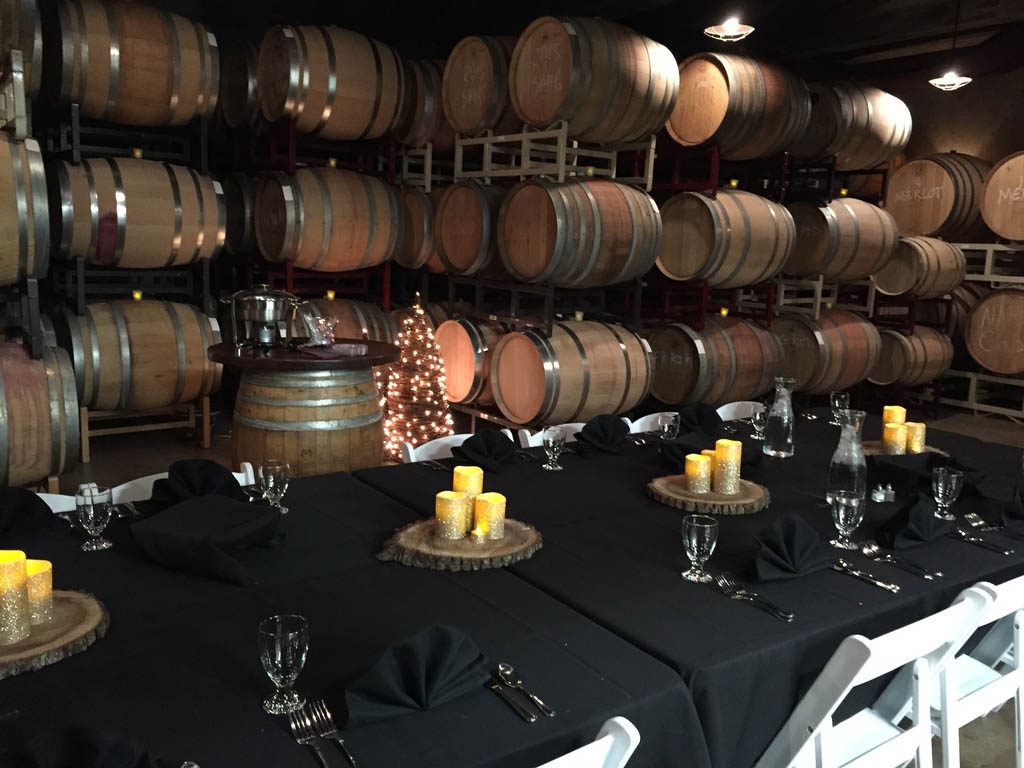 Kasota, Minnesota
Paying reverence to the Dakota tribes who once called the area home, the Chankaska (meaning “forest enclosed”) Creek Ranch & Winery prides itself on being one with nature as it tries to produce the best wines possible. Nestled on 25 acres along the rolling hills of the southern Minnesota River Valley, Chankaska began planting vines in the fertile ground in 2008, and it has been taking home awards for its reds, whites, and roses since 2011. Today it is branching into craft spirits as well, offering brandy, whiskey, and gin, and it is likewise known for producing some great wood-fired pizzas.

For more wine, check out these tips for beginners.

Best Extreme Thrills in the US 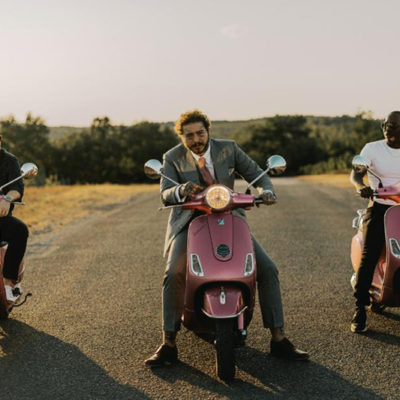