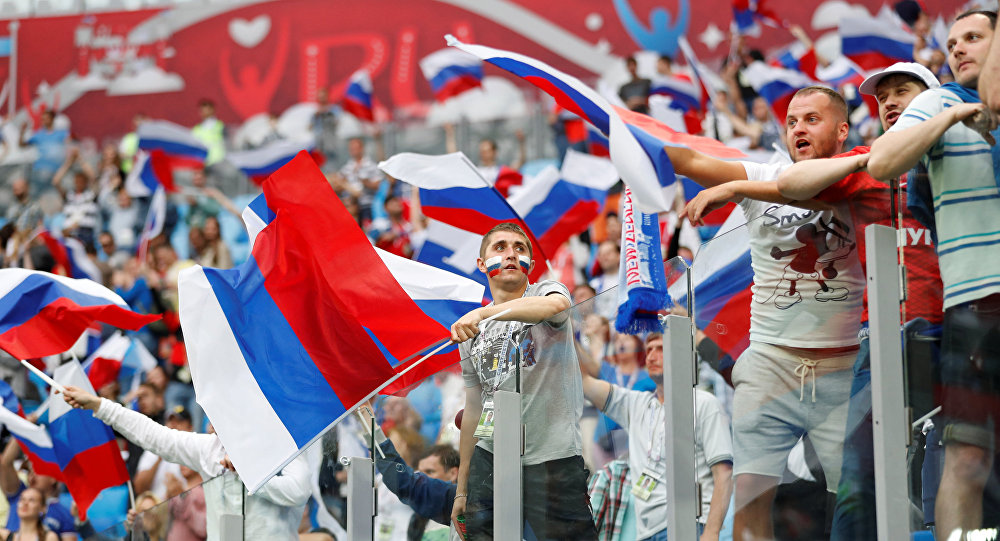 After four years of anticipation, the 2018 FIFA World Cup is finally set to take the global sporting stage on June 14. Held in Russia, the 21st occasion of soccer’s most prestigious international competition reminds us that nothing is certain, even for the favorites.

Italy, previously four-time champions, failed to qualify for the tournament for the first time since 1958. The Netherlands, three-time runners-up, will also be watching from home after a disappointing qualification campaign. Perhaps the biggest shock of all, however, was the United States’ absence after failing to secure their place on the final day of qualification against relative minnows Trinidad and Tobago. Even with a few of the usual suspects absent, the 32-team field is stocked with talent. As the curtain prepares to open on this sporting drama, we break down the competition.

Group A is certainly one of the weakest groups in the tournament. Uruguay will be a virtual guarantee to finish at the top of this group, which leaves host nation Russia as well as Egypt and Saudi Arabia to fight it out for the remaining spot. Egypt is a slight favorite to finish second, but it’s not impossible to imagine the local support giving Russia the extra boost to edge into second place. 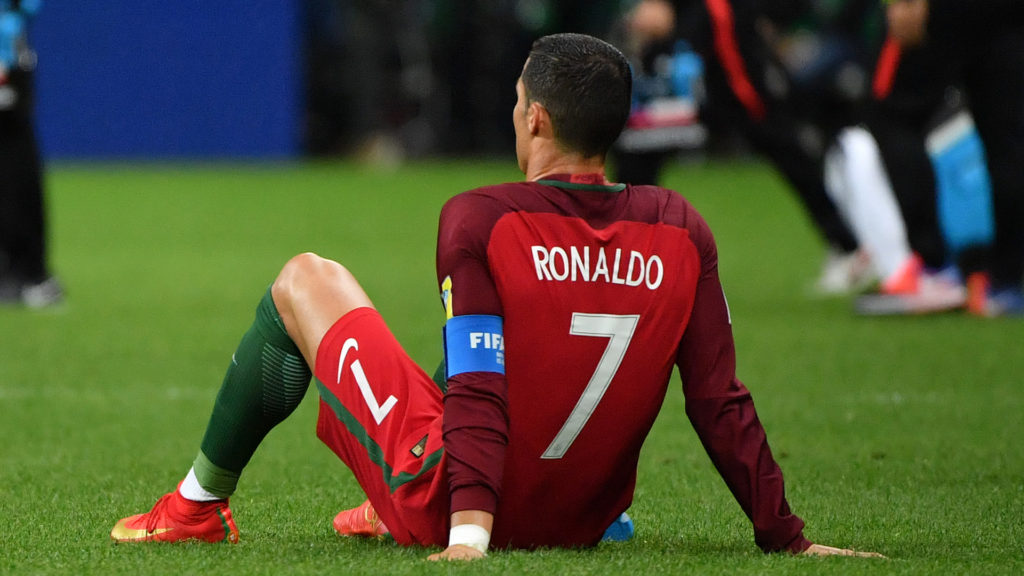 Spain has enjoyed their most successful spell in the country’s history over the past decade, winning the World Cup in 2010 and the European Championships in 2008 and 2012. After a shocking group exit of players in 2014, Spain has reloaded with a fresh wave of talent and is a favorite to go far in the 2018 World Cup. Portugal has one of soccer’s biggest stars in Cristiano Ronaldo, but the team remains unpredictable in international tournaments. Morocco will look to make some noise in this strong group, but Spain and Portugal remain the favorites to progress.

France enters the competition with one of the most talented, albeit young and inexperienced, squads on the field. While solid defensively and strong in the midfield, it is the attacking firepower that should propel Les Blues far. Denmark and Peru will look to battle it out as group runners-up. Australia is a long shot. 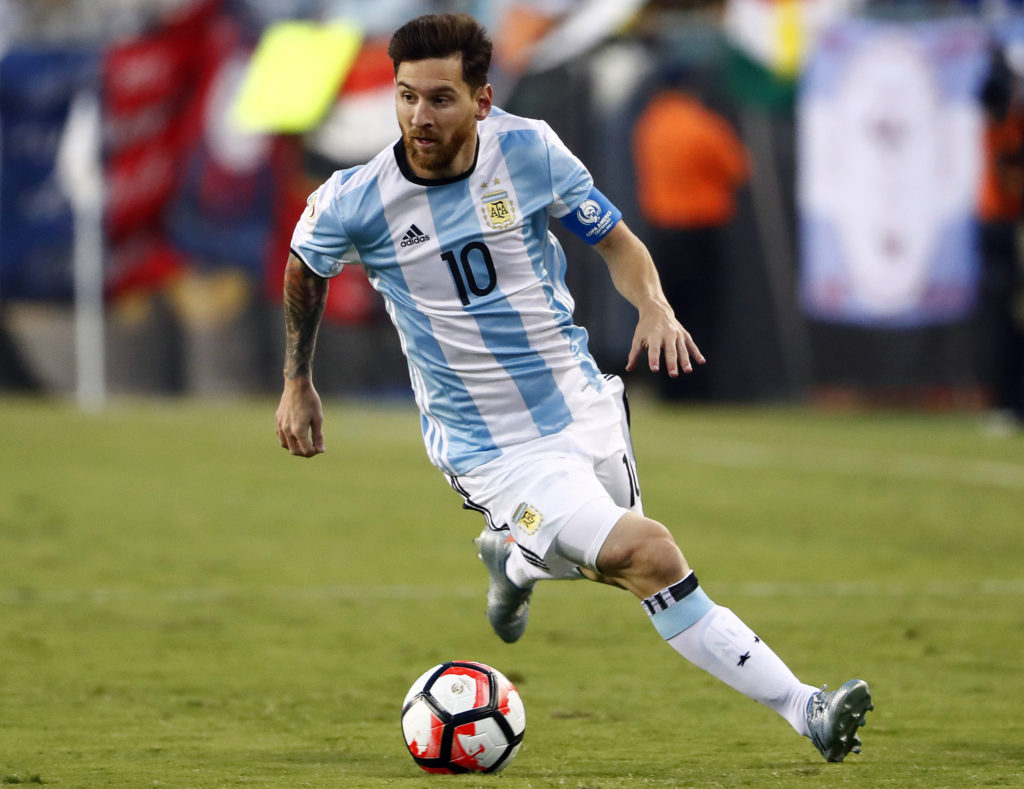 Once again, the hopes of an Argentinian victory rest on the shoulders of arguably the best player in the world: Lionel Messi. Argentina came up short in the 2014 World Cup, losing to Germany 1–0 in the final. Messi carried his team into qualification, leading many to question whether Argentina has the supporting cast to go all the way. While Iceland turned a lot of heads at the 2016 European Championship, it is likely that Nigeria and Croatia will battle to finish second in Group D behind Argentina. 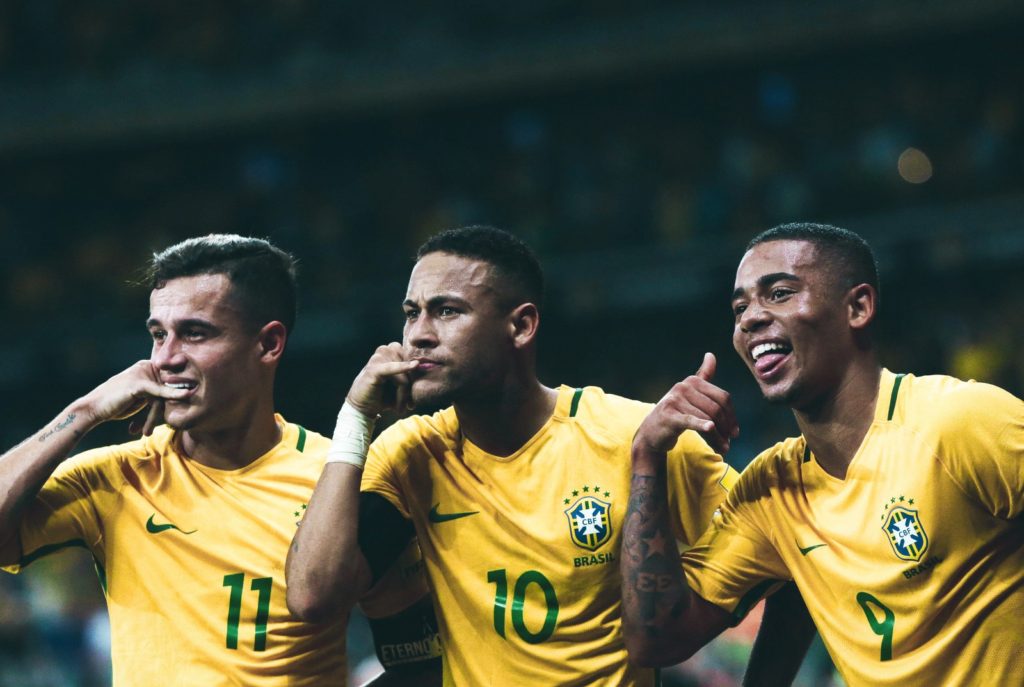 Group E features the odds-on favorite to win the tournament: Brazil, five-time world champions. Synonymous with soccer royalty, Brazil has not lifted the cup since 2002. After a humiliating 7–1 drubbing at the hands of Germany in 2014, Brazil’s players will have plenty to motivate them, and with a new generation of talent, they have expectations sky-high. Costa Rica likely won’t be able to repeat its surprise run in 2014, while Serbia will jostle with Switzerland for second place.

Germany, winners of the 2014 World Cup in Brazil, will look to put up a strong title defense. Historically one of the toughest and most consistent tournament teams, Germany has always been defined by the sum of its team over individual star power. Mexico will be the favorite to finish second in the group. Don’t count Sweden out, though, as it was the Swedes who ended Italy’s qualification hopes. 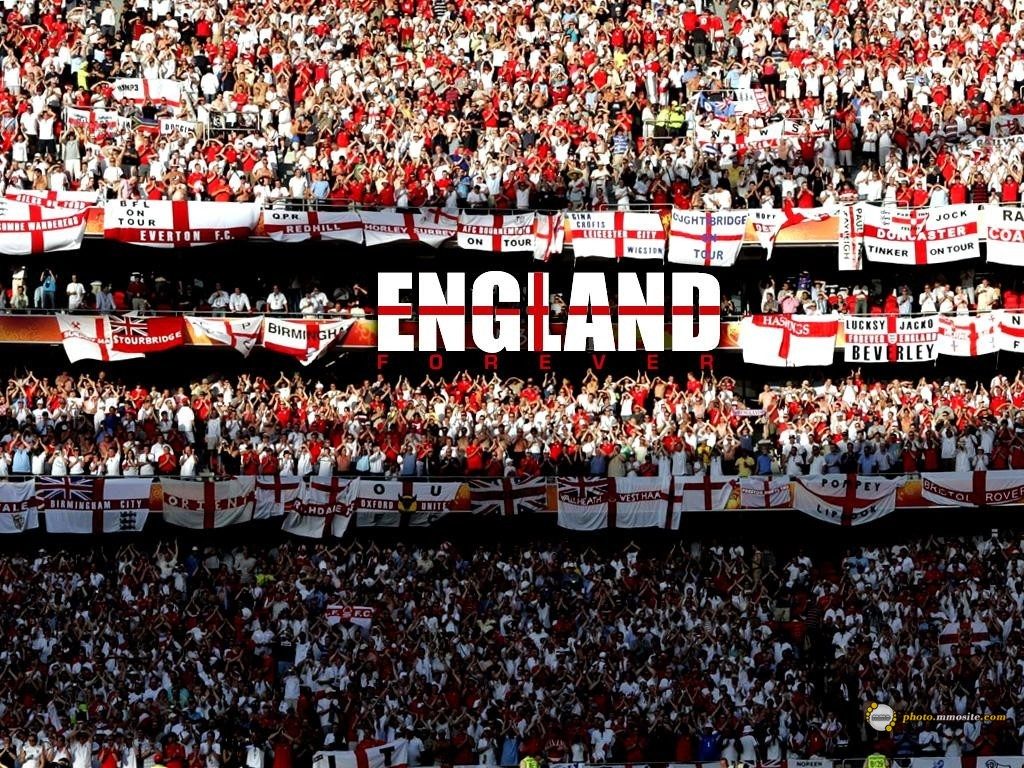 Group G features serial underachievers England and Belgium. After failing to get out of the first group in the 2014 World Cup and a shocking defeat at the hands of Iceland in the 2016 Euros, England will look to redeem itself in Russia. Belgium has boasted one of its most talented teams in the country’s history but has failed to live up to expectations on the big occasions. Nonetheless, England and Belgium should be shoo-ins to progress out of an otherwise weak group.

Turning quite a few heads with a quarterfinal run in 2014, Colombia returns with many talented and familiar faces, including star playmaker James Rodriguez. Rodriguez, the tournament’s top scorer in 2014, has Colombia favorited to top Group H. Poland may not be a threat to go deep into the tournament, but goal machine Robert Lewandowski should give Poland enough to edge out Senegal and Japan.

For more of our sports coverage, check out our interview with motocross champion Sara Price.