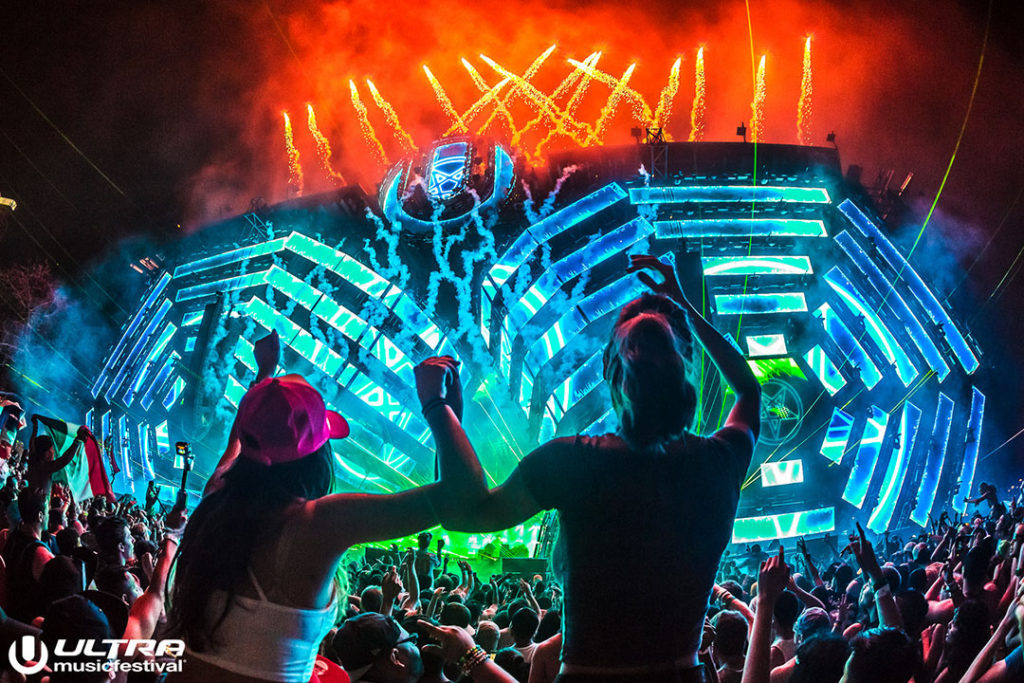 WHERE WE WANT TO GO

The ultimate outdoor, electronic dance party, Ultra goes across seven stages in downtown Miami in Bayfront Park. This year’s live headliners include Major Lazer, Ice Cube, Justice, the Prodigy, and Underworld, in addition to a sick collection of DJ headliners. Want to go? Yeah, so do 200,000 others, which is why general admission tickets sold out in five minutes. If you have $1,200, you can still get the VIP package.

Booze, bikinis, and blaring music. Does it get better than this? Thinking not. Thousands of people sitting in the sand, enjoying perfect weather, refreshments, and 65 killer artists. That’s the ultimate beach party. This year’s lineup includes Mumford & Sons, Chance the Rapper, Weezer, and Twenty One Pilots.

You never know when Dave Grohl and the boys will show up at a local bar or someone’s garage for a gig, but BottleRock is the only North American appearance scheduled for the Foo Fighters in 2017. Tickets sold out in minutes, so if you want to go, expect to pay a premium on the secondary market. Joining the Foos across the three days will be another 84 bands, including Tom Petty & The Heartbreakers, Maroon 5, Macklemore & Ryan Lewis, Modest Mouse, Live, and House of Pain. As always, the wine and brew will be top-notch, and the food will actually have Michelin stars. Michelin stars at a music festival! Only in California. 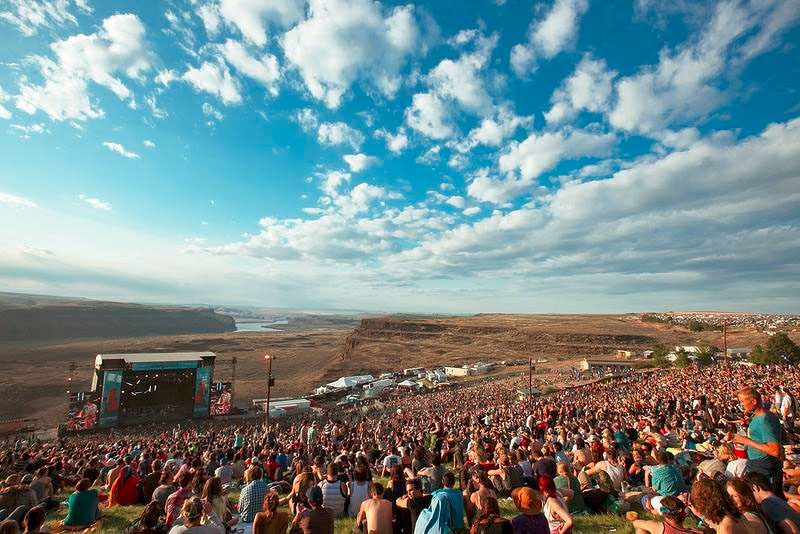 Starting at $295, and with tent packages going up to $5,000, this certainly isn’t the cheapest ticket around. Then you see a picture of the Gorge Amphitheatre, which consistently ranks among the top outdoor music venues every year, and suddenly, it doesn’t seem so bad. This year’s version features 66 acts, including Twenty One Pilots, Frank Ocean, and Chance the Rapper. 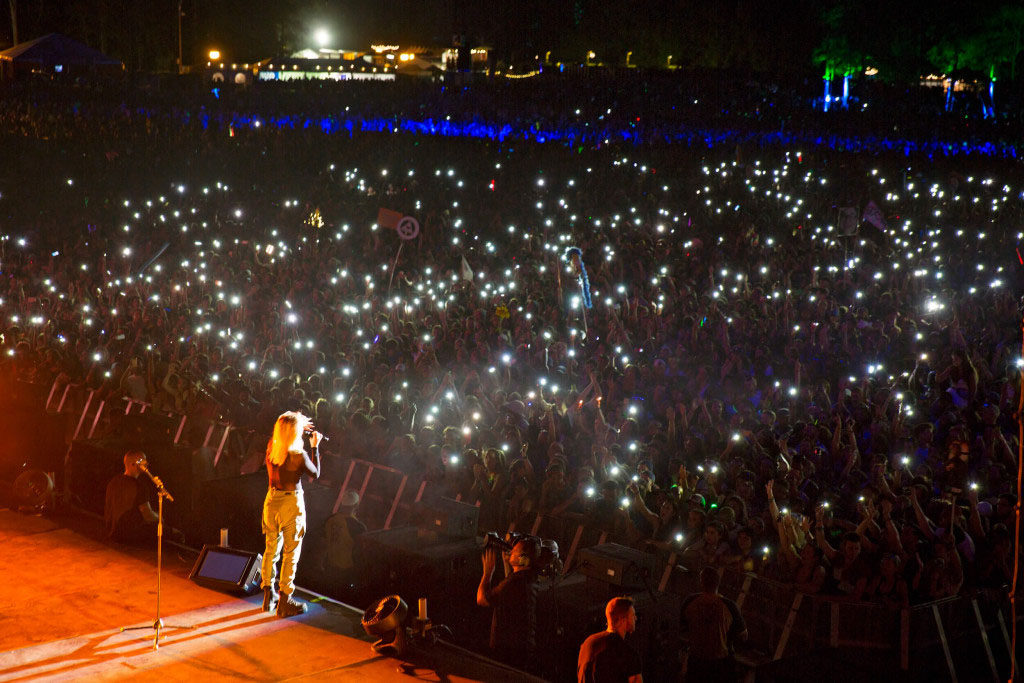 Not your average festival to be sure, featuring an intimate coffee house stage, a DJ dance party where everyone is wearing headphones, and an entire section in the woods where everyone chills in hammocks. Plus, thanks to Dogfish Head Craft Brewery, attendees can enjoy the festival’s own Firefly Ale. All those features in addition to the main stage, which this year will feature Bob Dylan, Chance the Rapper, The Weeknd, Muse, and Twenty One Pilots, among others.

This one is big. Literally. We’re talking 11 days, 11 stages, and more than 800 acts. Some of the greats in music history have played this gig, and this year will certainly be no exception. This year, by the way, will mark Summerfest’s 50th anniversary, so look for this to be extra special. They are still announcing the headliners but already have confirmed Red Hot Chili Peppers and P!nk, so it’s off to a good start.

Just like to hear great musicians let loose and jam? That’s Lockn’, which promotes a “jam-friendly” environment with one-of-a-kind collaborations and overlapping sets. The full roster is still taking shape, but so far the Oak Ridge Farm venue has confirmed Widespread Panic, moe., and Phil Lesh, one of the founding members of the Grateful Dead.

THE ONES YOU KNOW

These are the biggies, where you know what to expect.

Literally thousands of performers from around the globe. Music, comedy, art, movies—it’s all there. 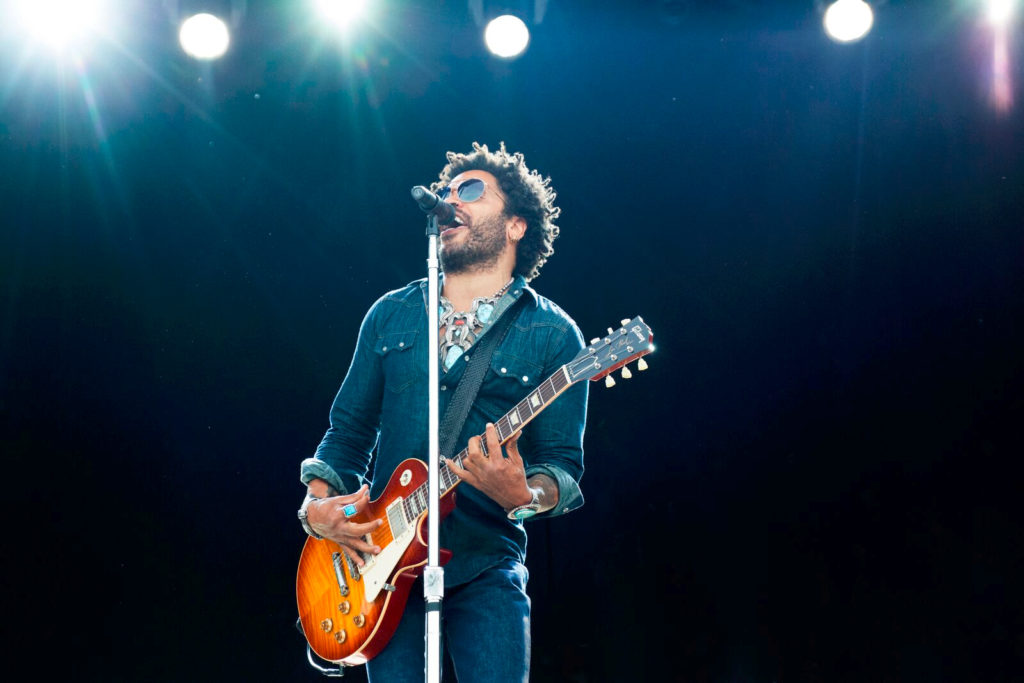 Three days with 50 acts each day, then it repeats the next weekend. Headliners include Radiohead, Beyoncé, and Kendrick Lamar.

How about 103 acts on the docket, headlined by U2, Red Hot Chili Peppers, and Chance the Rapper?

There are various threads that report rumors and confirmations, but still, little is known about this year’s acts, other than to expect some big names.

Where fire is your friend and the audience is the art. Music performers are still TBA.

These promise to be good … as long as they live up to last year.

2016 lineup included the Rolling Stones, Bob Dylan, Paul McCartney, and The Who.

2016 lineup included: Kanye West, The Weeknd, and Chance the Rapper.

How to Survive the Mall of America